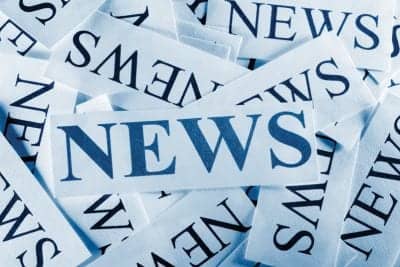 Public relations professionals know the secrets of making news when there is no news. In the new media spectrum, this can include generating print and broadcast coverage, clicks, shared posts, retweets, and pingbacks. Making every day a major news day for your practice, products, or brand presents constant challenges. With a flood of stories interspersed with nonstories bombarding the media every day, the competition for ink, airtime, pixels, and eyeballs is at an all-time high.

There are some surefire ways to spin “soft” news stories and even nonstories into major coverage, clicks, and viral retweets. “Evergreen”-type stories can be turned into today’s hot news that readers, viewers, and social media followers may be excited to pass on to their friends. Evergreen stories are news placements that have no specific date or time period, so they can be recycled and will always have an audience.

A press release generates news to the media, in the hopes that it will be followed up on and disseminated to readers, viewers, or listeners. The operative word is “media.” A press release is sent to reporters, writers, editors, producers, freelance writers, and bloggers—not to consumers or colleagues.

The basic press release has become perhaps the most overused and abused modality in practice marketing today. Anyone can place a press release on the news wires. It is a simple and inexpensive process—typically, $500 to $1,000.

What constitutes real news and gets that huge media pickup is harder to quantify, as online outlets have proliferated. For instance, announcing or updating your practice Web site is not newsworthy and, therefore, is not good fodder for a press release. This type of press release constitutes what I call “white noise,” and that could draw negative media attention.

Another common theme is the “Here I am!” press release. It usually reads like a brief bio: “Dr John Doe is a board-certified plastic surgeon in Orange County, and an expert in facelifts, etc.”

News outlets want exclusives most of the time. No magazine is going to run the same story quoting the same sources found in a competing magazine. In essence, that press release may serve to limit your future media placement opportunities.

Similarly, general company news—such an office move or new hire—is unlikely to get noticed by your target audience. You can make it newsworthy, however. For example, say you are moving your practice to expand the nonsurgical program due to the trend of increasing numbers of executives seeking skin-tightening treatments to maintain a youthful appearance for their careers. Back this up by hard evidence in the form of statistics documenting the trend.

MAKE NEWS WHEN THERE IS NO NEWS

The media wants new, new, new. If there is nothing new to say, you can try adding a new twist to an old concept. By leveraging Twitter, Facebook, social media, and blogs, it is possible to generate media pickup all year round. There is a constant need to spark fresh ideas to drive buzz around your practice and your brand.

Some themes lend themselves well to evergreen pitches for increased impact, readability, and searchability online. A good example of attention-grabbing stories that media like to run should have a human interest angle—say, an unusual patient who has overcome adversity by having a treatment or surgery, the impact on his or her family, or how it changed his or her life.

Among perennial editorial “hot button” topics are predictions, controversial issues, consumer habits, and patient safety topics. Consider ways to generate news outside of traditional media outlets in broadcast, print, and online, especially if you are not located in major media hubs such as Los Angeles, New York, or Chicago. For example, telling your story in 140 characters on Twitter with a link can be an effective way to generate interest. Original video content is another powerful tool. Facebook pages can help you get the word out to important segments of your audience.

Even on slow news days when the media may be desperately seeking fresh content, pitching nonstories that read like fluff will not serve your press relationships well. The media will come to think of you as just another physician trying to market himself, rather than someone who is a trusted source for viable news stories.

Wendy Lewis is president of Wendy Lewis & Co Ltd, Global Aesthetics Consultancy, and author of 11 books. She is founder and editor-in-chief of www.beautyinthebag.com and can be reached at . 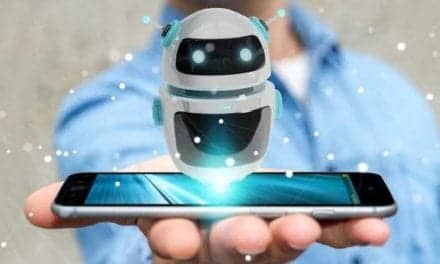 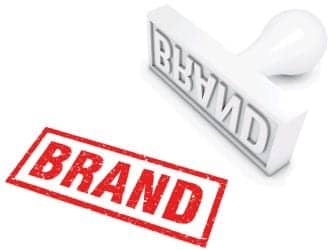 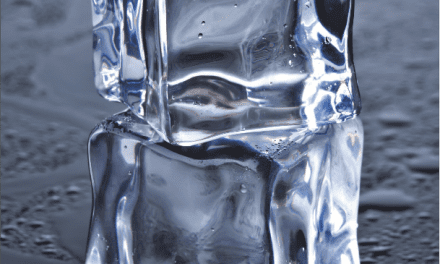 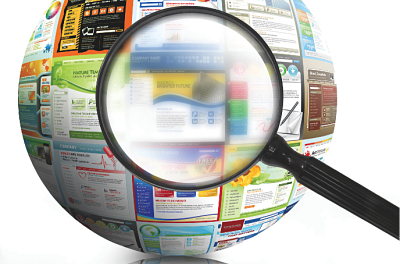