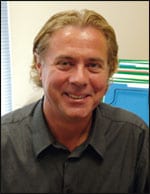 Aesthetic surgery, as an industry, has moved into the public view like no other medical practice, but at what price?

Though the benefits to patients have increased, as has the safety factor, and the drawbacks and controversies have been scrutinized, the media’s overall treatment of this industry has been a mixed bag. We must do more to mind the gap.

“Mind the gap” is a warning to subway train passengers to remind them of the at times significant gap between the train door and the station platform.

This term can become useful when, in your practice, you attempt to educate the public about what procedures and solutions are appropriate for their wants and needs.

An enthusiastic media that shapes the public’s view of our industry often creates these gaps. For example, physicians go on the record to warn the public that liposuction is not a weight-loss method. On the other hand, the mainstream media perpetuates the myth—however indirectly—that liposuction maybe ain’t so bad for reining in that unruly mega tummy.

The mainstream media has carried a mostly positive message to a public that is hungry for information about aesthetic surgery choices. As improved technology provides more choices at a lower cost, we must make doubly certain that the message remains positive as well as factually correct and not confusing.

The laypeople who report the news in the mainstream media are alternately excited, frightened, unsure, and enchanted by the possibilities offered by aesthetic medicine. It is up to all of us to ensure that the media is not unsure or frightened. When the media continues to use phrases such as “going under the knife,” it is a symptom of fearfulness.

When we watch the media in how, when, and why it reports on our industry, we must mind those gaps vigilantly. Physicians who step into the limelight represent our industry to the world. From the media-savvy, plugged-in Beverly Hills or Manhattan surgeon “superstars” to the upstart physicians looking to make a name for their practice, you must all watch for sloppy journalism, quotes taken out of context, and layman commentators who mean well but miscommunicate important technical and health-related data to the public.

At other times, it is the aesthetic surgery industry that offers questionable information. The American Society of Plastic Surgeons, for example, recently released a study that, in part, concluded that a person’s overall level of body satisfaction does not influence whether they are interested in most forms of aesthetic surgery.

So, a person’s “overall level of body satisfaction”—a euphemism for overall self-esteem—may not influence their decision? There’s something not-common sense about this conclusion.

Also according to the study, “Individuals who frequently monitored their appearance were more likely to report an interest in cosmetic procedures than those who paid less attention to their looks. This suggests a strong investment in one’s appearance may motivate individuals to consider plastic surgery.”

Amid these conclusions, the study reiterates industry talking points regarding liposuction and weight loss; however, it also states that despite everything that is spoken or written, the public continues to believe liposuction is a solution to being overweight.

The vague nature of the study’s results could become a target for the media’s talking heads. We should keep an eye on how the media interprets these and other industry surveys, studies, and reports.

In addition, we should count on our industry leaders to deliver a coherent message to the media and, in turn, the general public. Until that happens consistently, we must mind the gap. As much as we rely on the media for self-promotion and informing the public, we must monitor it closely . . . and monitor ourselves, as well. 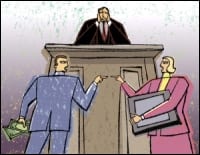 Elements of a Contract

Marketing Do’s and Don’ts, or “The Banana Lessons” 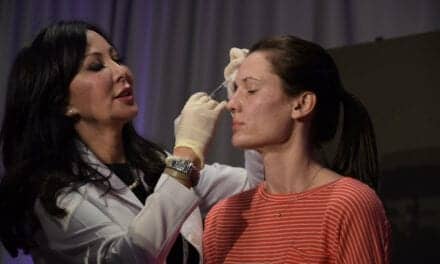