Patients would have access to detailed histories of Illinois doctors -— including whether the physician has been fired, convicted of a crime or made a medical malpractice payment in the past 5 years -— under legislation headed to the governor’s desk.

After being thwarted by the doctors’ lobby for more than a decade, the Patients’ Right to Know Act passed out of the General Assembly as a stand-alone bill Tuesday for the first time, with supporters crediting a Tribune series showing that sex-offending physicians, even those convicted of crimes, have continued to practice.

The bill passed unopposed in the House and Senate. Gov. Pat Quinn signaled he would sign it. 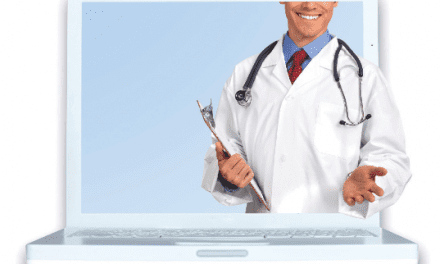 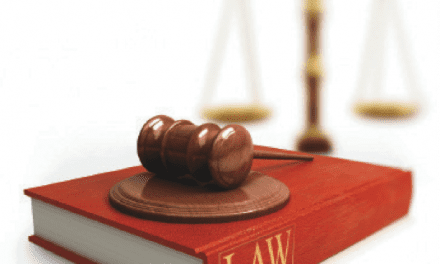