The British Association of Aesthetic Plastic Surgeons (BAAPS) is urging the UK government to ban cosmetic surgery advertising and shore up industry regulations. BAAPS is pushing for a "six-point plan" to rein in "cowboy" market and tighten up the industry.

The six points include:

• Ban all advertising of cosmetic surgery: as medical procedures, they should not be publicized – the same way that prescription medicines are not allowed to advertise.
• Re-establish an implant register: for all sites, not just the breast – including all types of silicone implants including buttocks, pectoral, calves and others.
• Re-classify dermal fillers as medicines: At the moment, these popular injectables just require a CE mark (the same as with a teddy bear or washing machine), which has allowed over a hundred to be marketed in the UK, when there are less than a dozen in the US as they require FDA clearance.
• Compulsory registration of practitioners in aesthetic medicine and lasers: Currently, there is only a voluntary database for clinics, rather than the actual practitioners. Registration should be mandatory and management by an independent entity such as the Care Quality Commission.
• Mandatory Safety Audit: BAAPS surgeons are audited on an annual basis as a membership requirement. This should be established for all practitioners in the UK and a part of their revalidation to continue practicing.
• Revalidation and Mystery Shopping in CE marking

"In no other area of surgery would one encounter Christmas vouchers and two-for-one offers – the pendulum has swung too far, and it is time for change," BAAPS president Fazel Fatah said in a press release. "Over the last decade, the BAAPS has worked tirelessly to educate the public on the many aggressive marketing gimmicks that not only trivialize surgery but endanger the patient.”

These regulatory efforts are being re-charged by the PIP breast implant scandal currently taking place in the UK and throughout Europe. These implants, manufactured by the now defunct Poly Implant Prothese (PIP) and also sold under the trade name of M-Implants, were filled with industrial grade silicone. About 300,000 women in 65 countries may have these breast implants. PIP breast implants have a higher than acceptable risk of rupture and some health governing bodies are urging women to have these implants removed at once. As a direct result of this scandal, BAAPS is also calling for a review of the CE mark. CE Marking refers to a manufacturer’s declaration that the product complies with the essential requirements of the relevant European governing bodies. PIP implants carried a CE mark. 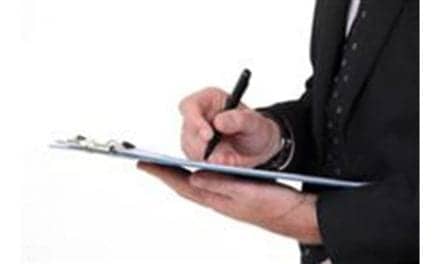 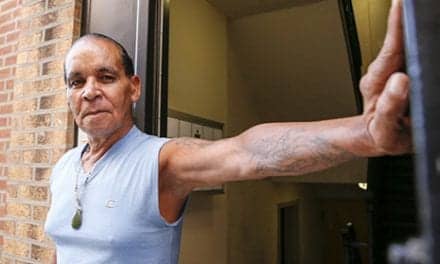