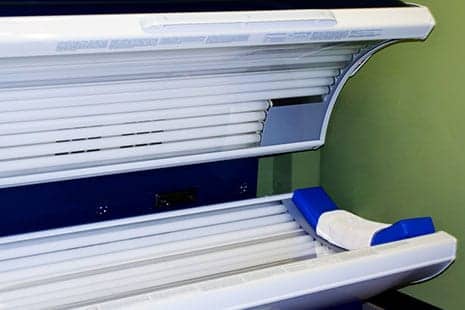 Compliance with state laws surrounding use of indoor tanning beds among minors remains unsatisfactory, according to research published in JAMA Dermatology.

The researchers investigated 427 tanning salons in 42 states and Washington, D.C., to determine whether population, location, salon ownership (independent vs. chain salon), age group being regulated, and time since the law was enacted impacted compliance with tanning bed regulations.

The investigators posed as minors calling salons, attempting to schedule appointments between Feb. 1, 2015, and April 30, 2016. They randomly selected 10 salons from each of the regions under investigation.

Time since the law had been enacted had no bearing on compliance rates, according to the findings.

The most common reason for noncompliance was allowing a minor to tan without parental consent, which occurred in 32.1% of cases. Noncompliance was also higher in states with laws for minors aged 15 years or younger, whereas states that banned all minors uniformly demonstrated higher compliance rates.

“Compliance with state legislation aimed at limiting tanning bed use among U.S. minors is unsatisfactory, indicating that additional efforts to enforce the laws and education of the harmful effects of UV tanning are necessary, especially in rural, independently owned, and tanning salons in southern regions, which have decreased compliance rates,” the researchers concluded. 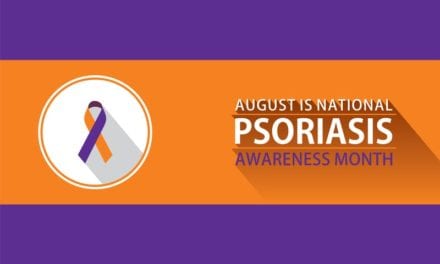 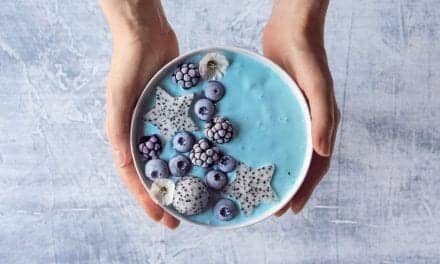 Blue Matcha Is Taking Over Instagram—But There’s a Catch 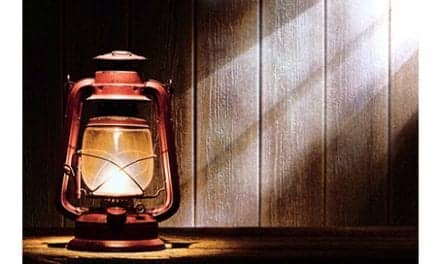