The New Jersey Board of Medical Examiners and Senate President Richard J. Codey are working to extricate the state’s outpatient surgical centers from a difficult legal position.

The state’s 200 ambulatory-surgery centers were thrown a legal curveball late last year when a judge ruled that physicians who owned a center in North Jersey were violating an unenforced state law prohibiting self-referral. While the centers have remained open, enforcement of the judge’s ruling could have forced them to close, according to a lawyer who is representing the centers.

Earlier this month, the board, which regulates the centers, proposed an emergency amendment to its regulations that would sidestep the issue of self-referral by broadening the definition of a physician’s medical office. Under the proposal, a single office could include a separate site where the physician performs surgery.

The amendment has not been officially adopted by the board and requires the governor’s approval.

Codey, who wrote the 1991 law that prohibits physicians from making referrals to facilities in which they have a financial interest, plans to formally introduce a bill that would allow current physician-owned surgical centers to operate legally, but prohibit new ones.

Codey says that he had sponsored the original legislation after his physician referred him to a therapy center that the physician owned. At the time, there was great concern that physicians who owned imaging machines would overuse them because of the financial incentives. Codey was not aware of physician-owned surgery centers then. He still does not believe it is good for physicians to refer patients to facilities they own, but also considers it unfair to leave state-licensed centers in their current awkward legal position.

Manigan says he was encouraging his clients to disclose their ownership interest in surgical centers to patients and insurers.

One wrinkle of the proposed emergency rule is that it allows ownership of outpatient surgical centers by physicians, other health professionals, and hospitals, but not by outside corporations. Manigan estimates that 40 to 50 of New Jersey’s centers have outside investors. 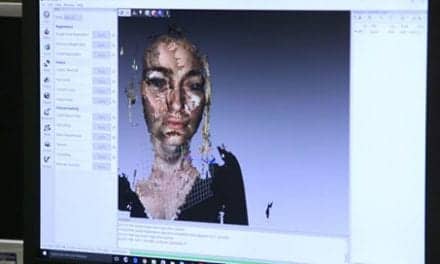 A Primer on Patient Seminars