Just days after the British Association of Aesthetic Plastic Surgeons (BAAPS) released new data showing that cosmetic procedures are experiencing a double-digit surge in the UK, much-anticipated government regulations that aim to gain tighter control over these procedures and who can perform them were released.

But many industry insiders and watchdogs feel the new regulations did not go far enough to make a meaningful difference on patient safety.

The Department of Health now mandates that anyone who performs injections must have proper training. However, it does not reclassify fillers as medication that require a prescription, as had been hoped.

“Choosing not to reclassify fillers as medicines with immediate effect or setting up any kind of compulsory register beggars belief,” says BAAPS President Rajiv Grover, MD, in a news release. “Legislators have clearly been paying only lip service to the sector’s dire warnings that dermal fillers are a crisis waiting to happen.”

According to the new regulations, anyone offering fillers will have to do so under a named doctor or nurse.

Other measures outlined in the regulations include:

In a statement, Medical Director of the National Health Service Sir Bruce Keogh said, “This is the beginning of a journey, not the end, but I am confident these changes will create a much safer and skilled cosmetic industry, which should reassure both consumers and practitioners.”

Ministers in Scotland, Wales, and Northern Ireland will decide separately if they want to introduce any of the measures. 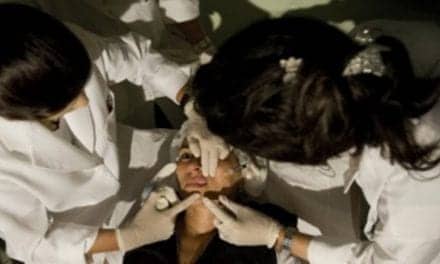 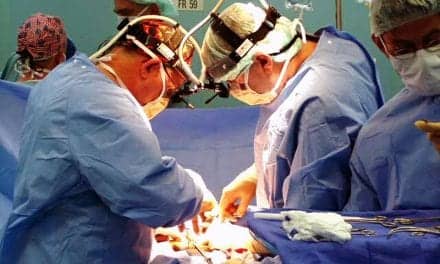