The U.S. government is considering putting rules in place for face and hand transplants that are in-line with those for kidneys, livers, hearts, lungs, pancreas, or intestines.

As it stands, waiting lists for face and hand transplants are informal and locally based. If the same rules for other organs applied, such transplants would be made a part of the nationwide matching system run by the United Network for Organ Sharing.

The proposed rules from the Health and Human Services Department would also regulate transplants of feet, ankles, legs, fingers, windpipes, voice boxes, the abdominal wall, and pssiblt genitalia. If approved, the regulations could make it easier for patients including veterans to receive needed transplants. 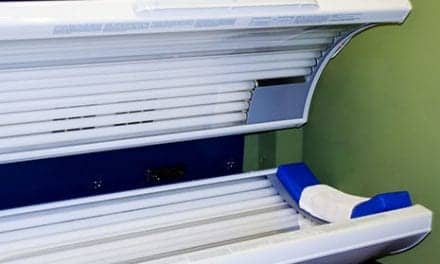 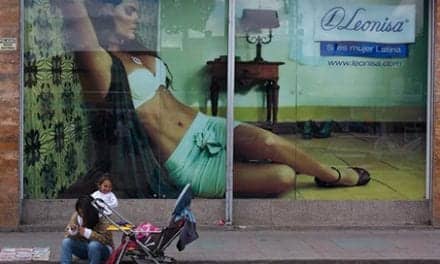