A cosmetic surgeon in Greenbrae has filed a lawsuit to stop critics from badmouthing her on the Internet.

Dr Kimberly Henry is seeking injunctions against at least 12 online reviewers, only a few of whom have been identified. The critics, writing under aliases at rating sites such as www.Yelp.com and www.DoctorScorecard.com, have posted scathing accounts of treatments they claim to have received from Henry.

The critical commentaries have been read by "hundreds, perhaps thousands, of consumers and prospective patients," wrote Henry’s lawyer, Eric Nordskog.

"It clearly exposes the plaintiff to hatred, contempt, and obloquy," he wrote, adding that Henry has suffered "loss of her reputation, shame, mortification, and hurt feelings all to her general damage."

It remains to be seen how many defendants will face litigation and whether Henry will file separate lawsuits against each. An initial lawsuit filed last year named an unspecified number of unknown defendants to be identified later. Since then, Nordskog has amended the lawsuit to list 12 specific aliases and three named defendants. Two related lawsuits have been filed against one of the defendants.

Nordskog’s filing said he has identified some commenters by issuing a subpoena for the records of www.DoctorScorecard.com, an Arkansas-based website where many of the reviews were posted. Nordskog said the Web site cooperated. 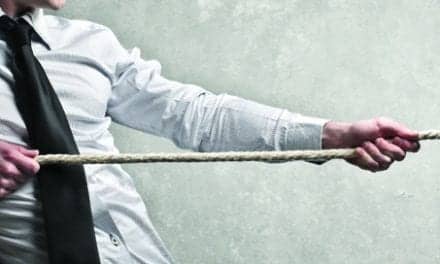 Holding Your Own: Who Really Owns the Patient When an Associate Leaves? 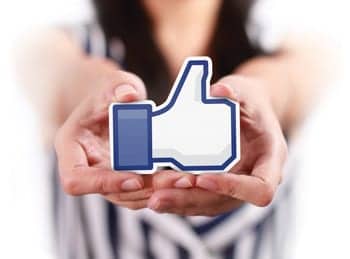 Calling All Plastic Surgery Entrepreneurs: TIPS Challenge is On!