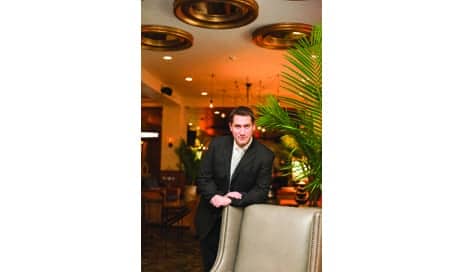 Tampa, Fla-based facial plastic surgeon Rich Castellano, MD, is known as the “smile doctor.” His mission to change the world one smile at a time starts with his practice manager, Thomas Gurley.

“Our philosophy is all about positive thinking,” Gurley says. “When you’re smiling, you’re going to feel better about yourself.”

Gurley, who has been with Castellano’s practice, ImageLift, since December 2012, oversees human resources, finance, operations, and marketing, and sets the tone for the patient experience. “We make a promise to our patients that they’ll have a good experience. My job is to support the doctor and my staff to make sure they can deliver on that promise.”

Gurley, a self-described “analytic,” says one of the first things he did was get a firm grasp on cash flow at the practice. He constantly monitors operations and sales to make sure the practice is hitting its numbers. Inventory management is another area where he has made improvements.

“I’m a big fan of just-in-time inventory,” Gurley says. “I don’t order 200 of a specific filler, so that we don’t have a bunch sitting on our shelves. I want to be getting the product for the patients who are coming in the door.”

And he has made a difference in the bottom line. During Gurley’s tenure, the practice has thrived. Operations are streamlined, sales numbers are months ahead of where they need to be, and the practice can afford to invest in new technologies, Castellano says.

This investment spans more than medical devices and lasers. Keeping ahead of technology is a big focus of the practice, and Castellano was among the first to use Google Glass and Periscope, a video-streaming app, in clinical practice.

Gurley manages a staff of 15, and has played a significant role in increasing employee engagement and retention.

He initiated a “shadowing” program at ImageLift where every potential new recruit—whether for a clinical or office position—spends a paid day on the job before they are hired. It helps Gurley assess the candidate’s commitment level, and determine if it’s a good match.

“Skills can be taught. But if someone is not interested in being here and being part of the team, they’re not going to be successful, and we’re not going to deliver good patient care,” he says.

“My team is fairly happy with each other. We don’t have a lot of strife, gossip, or infighting. We see the sunny side of things and smile through it all,” Gurney says.

“As we create smiles, Thomas Gurley creates the structure, organization, and fairness the team requires to thrive,” adds Castellano, with a grin. 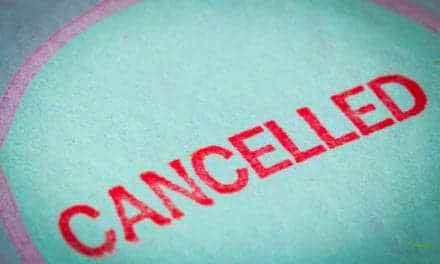