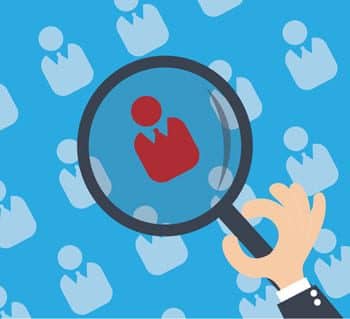 Are you curious what that promising new nurse practitioner candidate had to say about her last employer on Facebook? What is your receptionist really posting as she or he sits at their post?

Of course, a thorough interview, ?reference check, and trialing a new employee are essential aspects of hiring, but eyeballing social media presence is also important—as is taking steps to ensure that recruits use social media in appropriate manners once they are hired.

A CareerBuilder survey of about 2,300 hiring managers found that about 40% of them screen potential hires via social media.

Red flags that scream “Do Not Hire” may include:

That said, a solid social media profile could also be a ringing endorsement for a new hire, according to the same survey. Nearly 30% of hiring managers said they found something that caused them to hire candidates online, including:

• A good feel for the candidate’s personality;

• A wide range of interests and hobbies;

Another survey by the Society of Human Resource Management backs up this smart practice. This survey showed that 56% of employers polled said they used social media sites when recruiting potential job candidates.

Once you have made hire, policies and procedures regarding employee conduct on social media should be firmly established. Mandating that employees accept you as “friends” or “contacts” is not acceptable, and, in some states, it’s illegal. That said, policies that prohibit negative posts about your practice are permissible. It is also OK to disallow comments and/or photos of your office without your express written permission.

Nancy Flynn, founder and executive director of The ePolicy Institute, a consulting firm in Columbus, Ohio, points out that hospital employees have been criticized or fired for discussing patients on Facebook. This violates hospital policy and the federal Health Insurance Portability and Accountability Act (HIPAA).

Recently, South Korean health authorities launched an investigation of a cosmetic surgery clinic in Seoul after ?photographs on Instagram showed staff in scrubs around a candlelit birthday cake with an apparently unconscious patient on a bed behind them.

These posts may not be meant to disrespect, but rather reflect immaturity. Nip such issues in the bud by establishing firm social media policies and making sure your staff knows and understands what is and isn’t permissible on the job. Always check with various state laws regarding what restrictions are in place.

Jay A. Shorr, BA, MBM-C, CAC I-VI, is the founder and managing partner of The Best Medical Business Solutions, based in Fort Lauderdale and Orlando, Fla. His column, “The Shorr Thing,” appears in every issue of Plastic Surgery Practice. He can be reached via [email protected]. 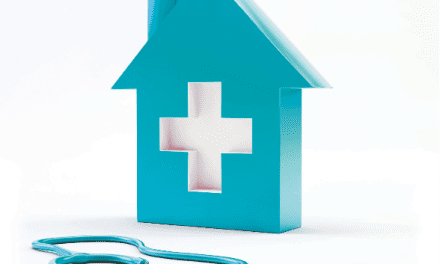 IN PRACTICE: Let’s Make a Deal