Cohera Medical, Inc. has received a patent for their biodegradable adhesive technology, the company reports.

The new patent relates to a broad platform of novel adhesives including TissuGlu® Surgical Adhesive, which is used for large flap tissue approximation such including abdominoplasties. It will cover variations of adhesives that allow for multiple products with varying strengths and cure properties, the company stated in a press release.

Cohera Medical recently received CE Marking approval for TissuGlu and began selling this product to hospitals and surgeons in Germany in 2011. The product is currently undergoing clinical trials in the U.S. In early May 2012, the first U.S. abdominoplasty patient was treated with TissuGlu as part of a study on its effectiveness on the reduction of wound drainage and post-surgical complications. This study will involve in 150 patients at six sites. 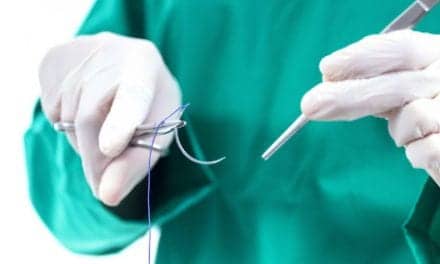 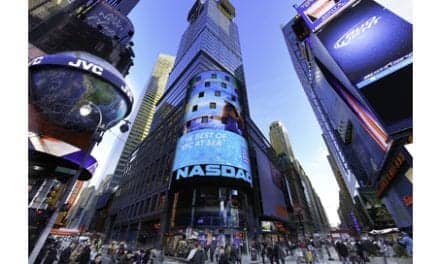 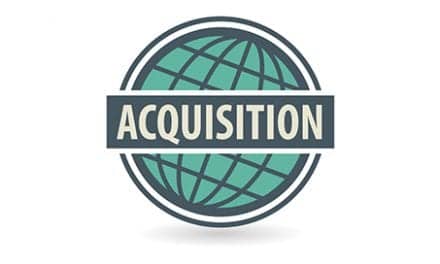