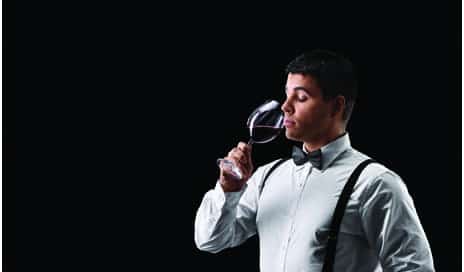 By Richard A. Baxter, MD

You know the ritual: hold the glass up to the light to see the color; tilt it to see if the wine has “legs”; give it a swirl and a sniff, then a sip; let it coat your tongue and the sides of your mouth; see how long the finish is; and finally, decide if you like it. The latter is the most important question, but exactly what about it do you like or dislike?

Most of us are never going to be very good at identifying and describing a wine’s essential characteristics, and I don’t claim to be. That’s not to say that we don’t have refined palates; it’s just inherently idiosyncratic, subjective, and context-dependent.

A study in a 2001 issue of Brain and Language on the effect of labels, for example, revealed how easily we are influenced by expectations. A panel of 57 volunteer tasters were presented with the same Bordeaux wine a week apart in two different bottles—one labeled a table wine, the other a Grand Cru. The tasters were completely fooled, describing the supposedly superior wine as complex and balanced, the other weak and light. Other studies have found similar results, with tasters’ ability to differentiate between expensive and cheap wines essentially a coin flip.

There’s a method to holding your wine glass like a snob. The general rule is that the lower your grip, the higher your enlightenment. If you cup your hand around the bowl, that’s OK, but snobs would note that it warms the wine, and that the fingerprints all over the glass are unsightly. Move down to the stem, where it is easy to swirl the wine especially with the glass on a level surface. The more vigorously you swirl the wine, the more experienced you look.

The true connoisseur, however, will hold the glass by the base, between thumb and fisted forefinger, glass almost continuously swirling as if a wine dervish. Following this correlation to its logical conclusion, the exalted Zen master (zin master?) should be able to hold their hand palm up and levitate the glass, swirling with mind power alone. Cheers.

Better yet, visit a winery where you can blend your own bottle. There aren’t many that do this, but Conn Creek in Napa Valley has a very good setup. Others in Napa Valley that offer this perk include the Franciscan, Michael Mondavi Family, Raymond Vineyard, and Paraduxx wineries. Northstar Winery in Walla Walla, Washington, also lets tasters blend.

Your custom blend comes from wine already barrel aged and ready for bottling. You sample from the same varietal grown on different vineyards within the appellation, decide which other grapes you want to blend in, and see the effect of different oaks (new versus old, American versus French) as well as the time in oak.

Considering the limitless possible combinations of all these factors, you gain an appreciation for the winemaker’s art. The opportunity to compare and contrast each element side by side gives you your own frame of reference. (You can, of course, do this in a more limited way with wine already bottled. I did this in a restaurant once, with a stemmy, tannic Oregon pinot and a fleshy, less structured one—a good blend but thought it best to hide my experiment from the sommelier.)

Rather than getting hung up on flavor profiles, I want the wine to tell me a story. It should have a beginning, a middle, and a satisfying conclusion. Big, fruit-forward, New World-style wines might grab your attention like a rock anthem, but can get tiresome and repetitive. Add in some structure with silky tannins (the equivalent of the bridge in Eric Clapton’s “Layla”?), and you have a classic ballad. But it’s the long, layered finish—the third movement—that makes it a symphony. Though it has been a few years, there are times when I could swear I can still sense echoes of the ’82 Lafite on the back of my tongue.

Just don’t ask me to describe its flavor profile.

Richard A. Baxter, MD, is a plastic surgeon in Seattle. He is the author of Age Gets Better with Wine. Dr Baxter can be reached via [email protected]. 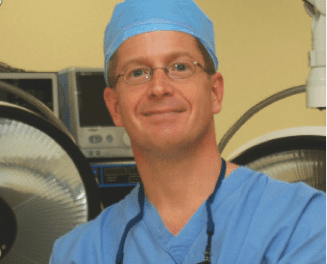 Cosmetic Focus and an Emphasis on Education: Christopher Saunders, MD 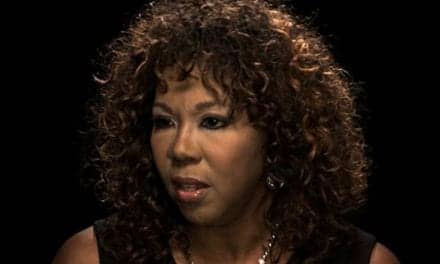 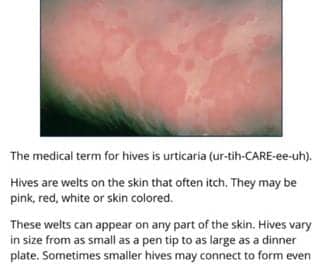