Cosmetic Procedures for Children on the Decline

The number of children who underwent cosmetic procedures in 2008 totaled 160,283 in 2008, down from 205,119 a year earlier, according to the American Society for Aesthetic Plastic Surgery.

Nevertheless, unidentified industry experts said it wasn’t for lack of interest. Rather, they contend that the decline was due to the struggling U.S. economy.

In an article in USA Today, New York plastic surgeon Gerald Pitman said most of his child patients sought surgery in order to have a "normal" appearance.

"The kids I see, their desire is almost uniformly to be normal, non-deviant,” Pitman said to USA Today. “Kids don’t want to stand out in a negative way.” 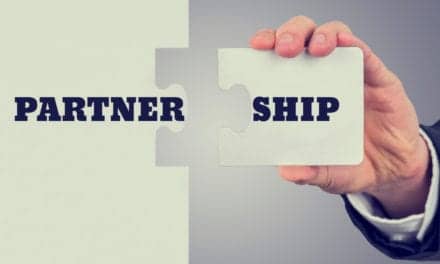 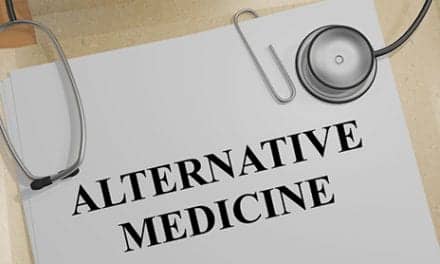 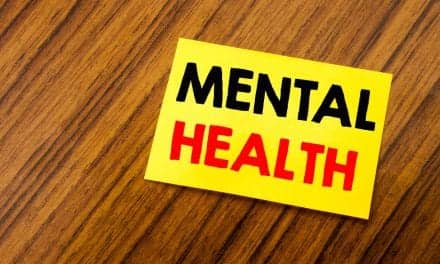 Psoriasis Patients’ Mental Health Is More Than Skin-Deep, Per Study