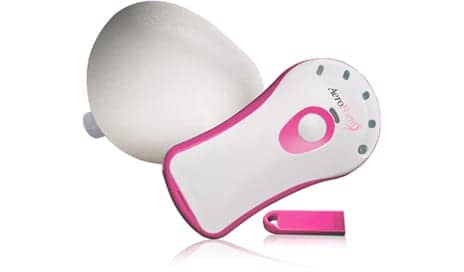 According to recently published data from the XPAND trial, among women undergoing reconstructive surgery following mastectomy, AirXpanders’ AeroForm Tissue Expander System was able to complete expansion and reconstruction faster than a saline-based expander.

The XPAND study compared the AeroForm Tissue Expander System to a traditional saline expander among 150 patients across 17 sites in the United States. The data was published in the December issue of Plastic and Reconstructive Surgery, the official journal of the American Society of Plastic Surgeons.

According to the data, patients who used the AeroForm were able to complete their tissue expansion in an average of 21 days, compared to an average of 46 days among patients who used the saline expander. The study also demonstrated that both study groups achieved successful exchange to an implant with similar safety profiles, according to a media release from Palo Alto, Calif-based AirXpanders Inc.

“Fear of a time-consuming and potentially uncomfortable medical process can deter women who have undergone mastectomy from having reconstruction,” says Jeffrey Ascherman, MD, site chief of the Division of Plastic Surgery NewYork-Presbyterian/Columbia University Medical Center and principal investigator for AirXpanders’ U.S. XPAND study, in the release. “This study is further evidence that AeroForm could improve the standard of care for reconstruction, enabling women to complete reconstruction faster and with greater control over the process.”

“Publication of the XPAND data validates AeroForm and its potential to provide plastic surgeons and patients with what we believe is one of the first major advancements in two-stage breast reconstruction in more than 40 years,” states Scott Dodson, president and CEO of AirXpanders, per the release. “We look forward to working with FDA to bring this revolutionary technology to surgeons and women in the US and continuing our efforts to expand access to AeroForm globally.” 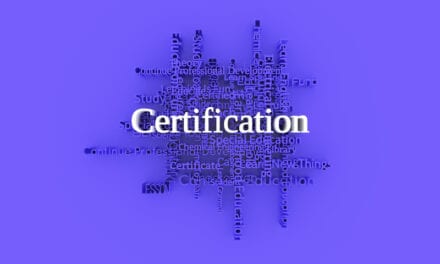 Why a ‘Board-Certified Cosmetic Surgeon’ Isn’t a Plastic Surgeon, and What That Means for You

Why is Botulinum Toxin So Deadly?