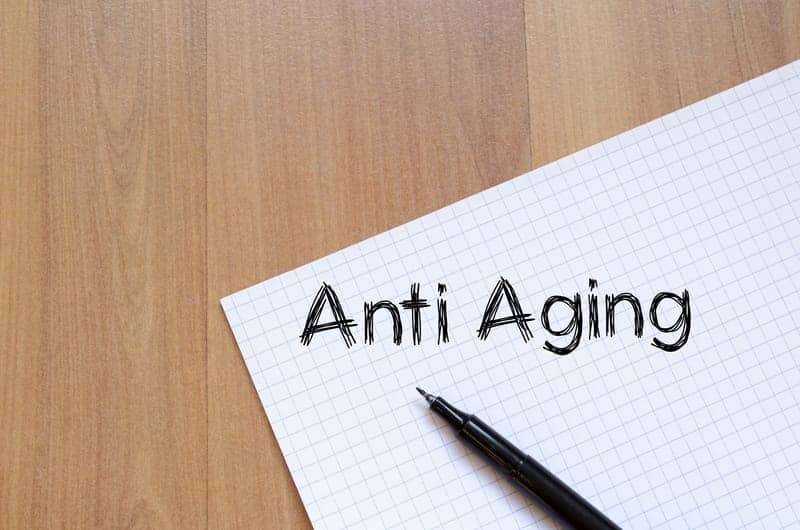 A preclinical study conducted at the Institute of Oncology Research (IOR, affiliated to USI Università dellaSvizzera italiana), published in Cancer Cell, reveals the role of aging cells in the formation of metastases and identifies a drug capable of blocking them.

The findings from the group of researchers in Switzerland, Italy and the United States, led by Prof. Andrea Alimonti, provides important information for personalized therapy of patients, according to a media release from Università della Svizzera italiana.

Following specific therapies, aging tumor cells stop proliferating. This cell aging process is called senescence. In cancer therapy, it is deliberately induced with drugs to slow down tumor growth. However, such senescent tumor cells can, in certain conditions, also take the opposite path, which is undesirable in therapy: they become more aggressive and form metastases.

In the laboratories of the Institute of Oncology Research (IOR, affiliated to USI), researchers identified a specific gene—TIMP1—that pushes senescent cancer cells to play an active role in the formation of metastases. If this gene is in fact lost or inactivated, there is the so-called reprogramming of factors released by senescent cells to a composition that makes the tumor more aggressive and invasive, and therefore metastatic.

The study—performed in collaboration with the Veneto Institute Molecular Medicine (VIMM, University of Padua) and ETH Zurich—has in fact shown that the absence or inactivation of TIMP1 and PTEN—another gene that plays a key role in this process—occur frequently in prostate cancer, correlating with the resistance to the treatment of the tumor and the more severe clinical outcome.

In light of this information and findings, an attempt was made to identify a viable route for the use of new drugs that kill senescent cells, the so-called senolytic drugs, starting from the assumption that they could play a key role in stopping the process.

Professor Andrea Alimonti and his team have shown how this is true in their preclinical studies.

“The results of this research once again direct us towards personalized cancer therapy.

“Genetic factors of the patient can in fact determine whether senescence has a positive effect on tumor growth or a negative effect in stimulating the formation of metastases.” In the latter case it is important to administer chemotherapeutic drug that induce senescence with caution. Instead, senolytic drugs that kill the senescent cells should be administered.”

“It was known that senescent cells can initially block tumor growth or have an exactly opposite effect that pushes the tumor to become much more aggressive and metastatic, but it was not clear how this process happened. It was therefore essential to try to solve this dichotomy of senescence in order to block the deleterious effect of metastases.

“We discovered that TIMP1 was the key gene that determined the type of senescence in prostate cancer and that the formation of metastases could be blocked by eliminating those senescent cells that favored this process.

This study paves the way at the clinical level for the use of senolytic drugs and drug discovery of new specific drugs against senescent cells reprogrammed to promote the formation of metastases.”

— Dr. Ilaria Guccini, post-doc researcher at IOR and first author of the study 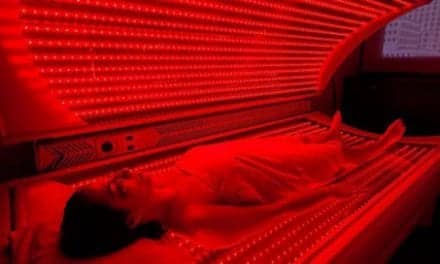 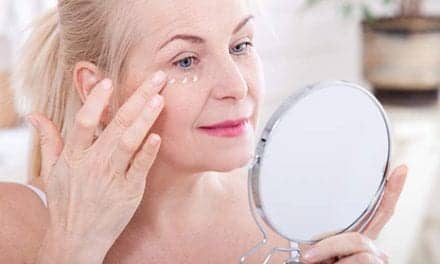