Researchers at the University of Laval’s Faculty of Medicine, Quebec, Canada,  have discovered that a compound commonly used in antiwrinkle products causes a pathological reaction in skin cells. The compound, DMAE (2-dimethylaminoethanol) is used in many antiwrinkle products that claim “instant antiaging facelifts.” It is also found in cosmetics, creams, lipsticks, shampoos, soaps, and baby lotions.

In vitro tests conducted by François Marceau, MD, PhD, and his colleagues revealed that the application of DMAE induces a quick swelling of skin-cell vacuoles called fibroblasts, which act as reservoirs and interface between the inside and the outside of the cell.

In the hours following the application of DMAE, the researchers observed a slowing down of cell division, the inhibition of certain metabolic reactions, and the death of a significant percentage of fibroblasts. The mortality rate of fibroblasts, which varied according to DMAE concentration, was higher than 25% after 24 hours in the case of a concentration similar to the one resulting from normal use of an antiwrinkle cream. The thickening of the skin induced by the pathological swelling of the fibroblasts would explain the antiwrinkle effect of DMAE, according to the researchers.

“Even though DMAE is similar to medication, there is very little scientific documentation about its pharmacological and toxicological effects,” says Marceau, who stresses that his goal is not to condemn the use of this compound. “We’re not saying DMAE is dangerous to people exposed to it, but our results indicate it’s time to begin serious research to determine whether or not it poses a health risk.”

“Several compounds found in cosmetics are just as complex as medications—they are absorbed through the skin, flow through the bloodstream, are expelled by the kidneys, or stocked in cells or even in the liver. Yet, the laws regulating their use are far less restrictive than those regulating drugs.” 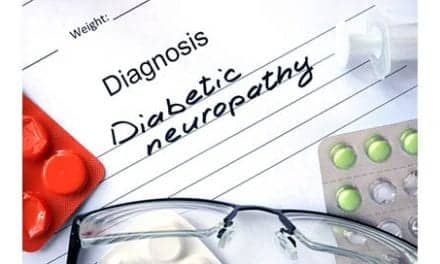 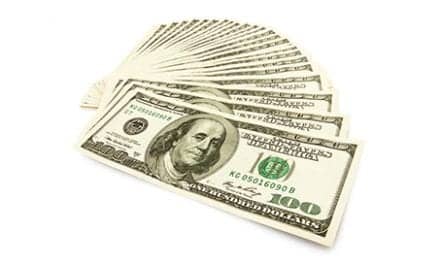