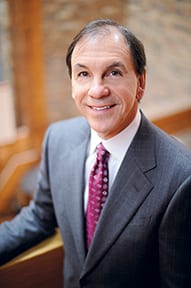 Fresh on the heels of data released by its sister organization the American Society of Plastic Surgeons (ASPS), the ASAPS statistics showed that there were more 10 million cosmetic surgical and nonsurgical procedures were performed by physicians in 2012.

“Everything is up, and there seems to be some optimism within the statistics, which I hope reflects optimism for the economy and our country,” says Pittsburgh plastic surgeon and ASAPS President Leo R. McCafferty, MD.

According to the data, cosmetic surgical procedures increased by more than 3% in the past year, with almost 1.7 million procedures in 2012.

Cosmetic minimally invasive procedures increased by more than 10% in 2012, with almost 8.5 million procedures performed in the past year.

The top five surgical procedures in 2012 were:

Breast augmentation ousted liposuction for the No 1 slot in 2012.

Before the FDA moratorium on silicone gel-filled implants, they were the implant of choice largely because they feel much more natural than their saline-filled counterparts, McCafferty says. “There has been a steady increase in the number of patients who choose silicone-filled breast implants since the FDA (re)green-lighted them in 2006.”

The recently approved form-stable gummy bear silicone implants are another option. “These will certainly benefit patients who may need a little more stability with their result,” McCafferty says.

This is the second year that the survey asked the doctors for the total number of nonsurgical procedures being performed in their practices by both physicians and their physician assistants and nurse injectors. When all comers were included, the total number of cosmetic surgical and nonsurgical procedures performed in the United States in 2012 shot up to 12.7 million.

ASAPS and an independent research firm compiled the 16-year national data for procedures performed from 1997 through 2012. A paper questionnaire was mailed to 23,000 board-certified physicians (9,300 dermatologists, 8,300 otolaryngologists, and 5,400 plastic surgeons). An online version of the questionnaire was also available.

A total of 837 physicians returned questionnaires, of which 65 were retired or otherwise inactive during 2012. Of the 772 active respondents, the sample consisted of 365 plastic surgeons, 286 dermatologists, and 121 otolaryngologists. 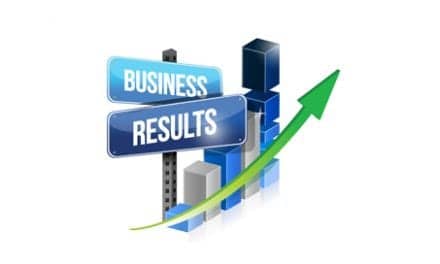 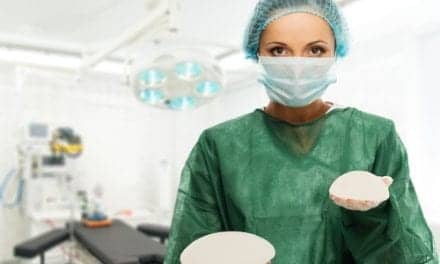