At its annual meeting, in Orlando, Fla, which begins today and runs through April 25, the American Society for Aesthetic Plastic Surgery (ASAPS) announced the commencement  of a double-blind placebo study of mesotherapy, known as the “fat-dissolving” treatment, Lipodissolve. The study was designed by ASAPS and is funded by its Aesthetic Surgery Education and Research Foundation (ASERF).

“Currently we cannot endorse the injection of phosphatidylcholine, sodium deoxycholate, or any other drugs, vitamins, plant extracts, or hormones into subcutaneous fat as practiced in mesotherapy/Lipodissolve treatments because we don’t have enough clinical data or FDA approval to support their use,” says Mark Jewell, MD, outgoing president of ASAPS. “Hopefully, the ASAPS/ASERF study will answer the questions our members have about the safety and efficacy of mesotherapy.”

Lipodissolve involves the injection of various compounds into the skin. Because the absence of proper protocols and the risk involved with mesotherapy, the method is controversial. The formula used for injections in the study is one that has shown the most promise in small, published trials.

The study will begin in the spring of 2006 and the results will be published and analyzed in the Aesthetic Surgery Journal. 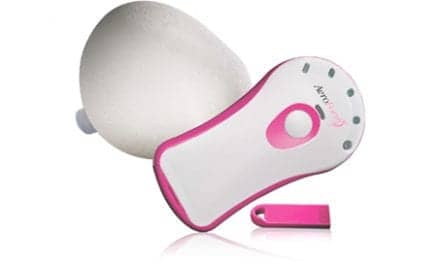 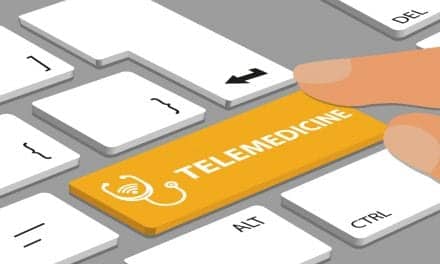 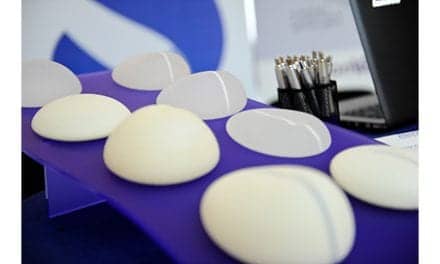