The American Society of Plastic Surgeons is opposed to the New York State legislation (A.5062), which would create “New York Health.”

Under this bill, the New York government would assume control of paying for healthcare services, fundamentally altering the state’s healthcare landscape.

Due to the lack of historical success on improving patient care as result of government-run healthcare systems, coupled with the ambiguity of the New York Health bill’s financial structure, the ASPS cannot support New York State legislation (A.5062).

“From what is known about the potential ‘New York Health,’ I’m able to liken it to the structure and practice of nationalized healthcare systems, such as in Canada and the United Kingdom, which have both demonstrated failures in patient access and patient care,” says Scot Glasberg, MD, ASPS president and private practice plastic surgeon in New York City. “Another major red flag with New York Health is the lack of detail in way of financing: identifying its true cost and who will bear those costs.”

If history is any indication of how this bill will impact New Yorkers, reduced access to care and significant wait times for needed medical services will become a standard practice. For example, the Canadian system’s wait time from the point of referral by a general practitioner to actual care by a specialist is at an all-time high, increasing from 17.7 weeks in 2012 to 18.2 weeks in 2013. This is a 95% increase over wait times in 1993.¹ The average wait in 2013 from when a patient first saw a specialist to when treatment was provided was 29% longer than what Canadian specialists consider to be “clinically reasonable.”

The bill’s proponents have only said that its intent is to reduce costs. The actual legislative language provides no clear guidance on how that will be achieved, only saying that “the Commissioner may establish by regulation payment methodologies for healthcare services” and “all payment rates under the program shall be reasonable and reasonably related to the cost of efficiently providing the healthcare service.”²

The bill does specify that new taxes will be required to fund the initiative and these taxes will affect payroll and non-payroll income, but it does not detail how large these tax increases will be. Instead, it calls on the governor to “submit to the legislature a revenue plan and legislative bills to implement the plan.”

“To enact such a sweeping change without an economic projection specific to the bill is reckless. If such a projection is ever produced and it shows that massive tax increases, price setting, limiting access to care, or some combination thereof is required to make it viable, then proceeding with this plan is destructive,” Glasberg says. “It will tear the social and economic fabric of New York, and once it is implemented, it will be impossible to return to the previous system.”

²All references to legislative language in A.5062 are taken from New York State Assembly Bill Search. 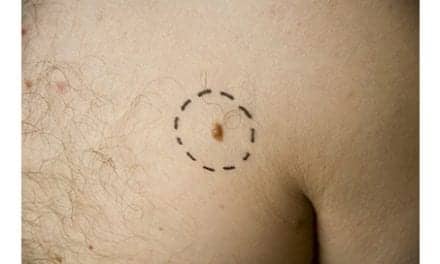 The Keys To Networking on the Internet 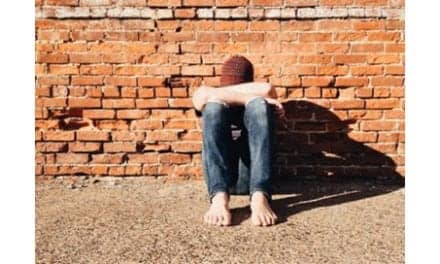