Bariatric Surgery Among Youth On the Rise

Researchers at the University of Michigan Health System, Dearborn, found that from 1996 to 2002, bariatric surgery increased seven-fold nationally and more than tripled among youths younger than age 20. Eighty percent of the younger individuals were female. They also reported that in 2002 alone, hospitals charged more than $2 billion in total for the surgeries. Private insurers picked up more than 80% of the tab.

In the study, individuals who had undergone bariatric surgery were characterized according to their gender, age, and medical conditions other than obesity. Their hospitalization was categorized by length of stay, average hospital charges, expected primary payor, and in-hospital mortality.

“The study suggests that, in addition to medical factors, there are likely some social factors playing into the decision to undergo bariatric surgery that leads to young women being more likely and young men less likely to have the procedure,” says Matthew M. Davis, MD, MAPP, lead author of the study. 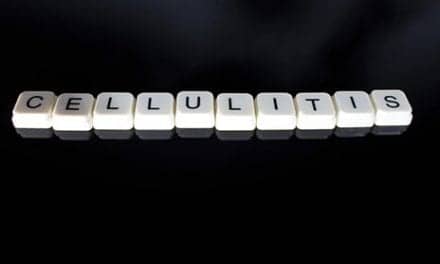 Preventing the Misdiagnosis of Cellulitis 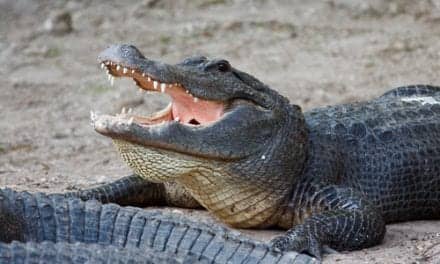 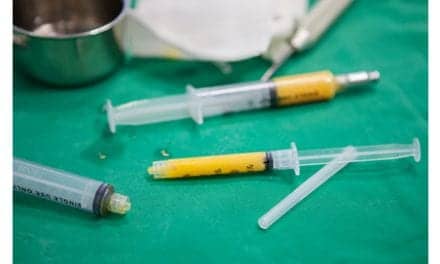