Bariatric Surgery May Turn Back the Effects of Aging

Stanford University researchers report that bariatric surgery does more than help people lose weight, it may also turn back the effects of aging at a genetic level.

The study was presented at ObesityWeek 2013 in Atlanta, an event hosted by the American Society for Metabolic and Bariatric Surgery (ASMBS) and The Obesity Society.

Researchers reviewed genetic data of 51 patients before and after gastric bypass surgery. Most study subjects were women (76.5%), about 49 years old, with an average body mass index of 44.3. On average, patients lost 71% of their excess weight and saw their C-reactive protein (CRP) level drop by more than 60% and experienced a four-fold decline in their fasting insulin within 12 months of gastric bypass surgery.

This is pretty much expected following weight loss surgery, but for the first time, researchers also measured the length of each patient’s telomeres before and after surgical weight loss. Researchers discovered after gastric bypass, certain patients’ telomeres actually became longer. Preoperative patients with high levels of LDL cholesterol and high levels of CRP not only saw these levels drop within a year of surgery, they also experienced significant lengthening of their telomeres, when compared to patients with initial low LDL and CRP levels, the study showed.

“This is the first study to show that surgical weight loss may be able to reverse the effects,” said study co-author John M. Morton, MD, Chief of Bariatric Surgery at Stanford University Medical Center and President-Elect of the ASMBS, in a news release. While more research is needed to confirm these findings, “if your telomeres get longer, you’re likely to reverse the effects of aging and have a lower risk of developing a wide range of age-related diseases such as type 2 diabetes, heart and respiratory diseases, and certain types of cancer.”

Antiaging Science and the Dead Zone 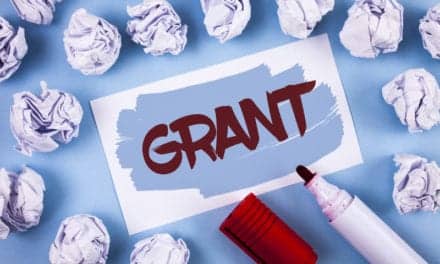