Bootylicious News! Plastic Surgeons Get to the Bottom of How to Define a Perfect Derriere 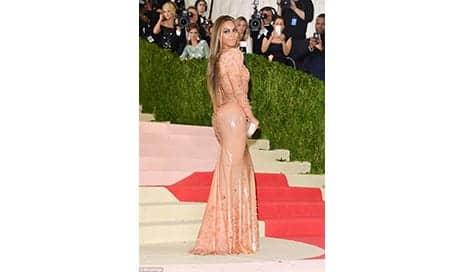 Most men will have their own theory on what constitutes the ideal female derriere.

But now a worldwide study involving plastic surgeons has come up with an altogether more scientific definition.

They’ve decided the perfect bottom is precisely 42.86 per cent wider than the waist it sits below.

And the study identifies US pop star Beyoncé Knowles-Carter, 35, as having a classic rear view. Buttocks augmentation is an increasingly popular plastic surgery procedure, with a 20 per cent rise between 2014 and 2015 in the US, where it is known as the ‘butt lift’.

But academics noticed there was no clear standard laid down for the ideal female buttocks.

So they took photographs of a 27-year-old volunteer model and digitally changed them to create a range of different derrieres.

A panel of 583 plastic surgeons and 450 members of the public in 35 nations then chose the buttocks that most appealed to them. The responses revealed that size preferences did not differ significantly between surgeons or lay people, or by gender or country.

And Paul Heidekrueger of the Technical University Munich, who led the study, declared: ‘The perfect buttock for a woman is 42.86 per cent wider than the waist.’

Just why that ratio should be so popular is unclear. One theory is that we have an attraction for that well-proportioned shape because it indicates good genes, fertility and high reproductive potential.

But plastic surgeons might also be shaping fashion. Professor Ash Mosahebi, consultant plastic surgeon at the Royal Free Hospital, London, said: ‘Around the 1990s, small buttocks became fashionable, but we seem to be returning to the larger size. One reason we are attracted to the size found in this research is we are exposed to it. The more often you see something, the more you like it.’ 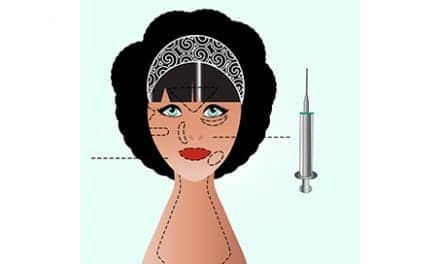 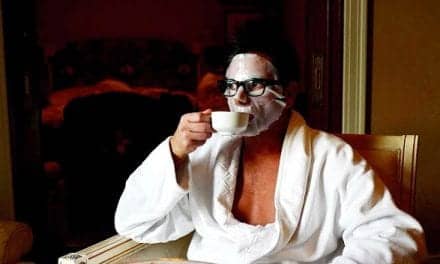 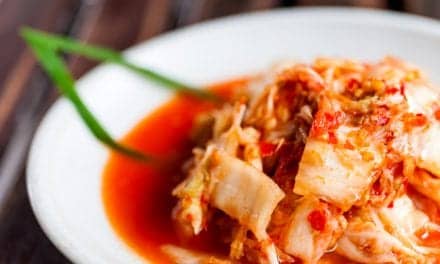