There is something Botox can’t do!

New research shows that the wonder toxin is not a weight loss aid. Some earlier research hinted that Botox stomach injections could make a person feel fuller longer and that this may promote weight loss, but a new study out of the Mayo Clinic in Rochester, Minn, shows that this is not the case after all.

According to the findings, Botox injected into the stomach can slow the movement of food in the stomach (gastric emptying), but it won’t keep people from eating too much and packing on the pounds.

In the new study of 60 obese people, those who were given the Botox treatments showed no improvements in weight loss after 24 weeks when compared with their counterparts who received placebo injections. Specifically, there were no differences in mean body weight change, satiation volume, caloric intake, gastrointestinal symptoms, or psychological aspects of eating behavior among groups.

The study appears in Clinical Gastroenterology and Hepatology.

Besides cosmetic indications, Botox is is also approved to treat a variety of medical conditions, including ocular muscle spasms, problems with eye coordination, severe armpit perspiration, migraine headaches, overactive bladder, and urinary incontinence related to nerve damage from conditions such as multiple sclerosis and spine injury. 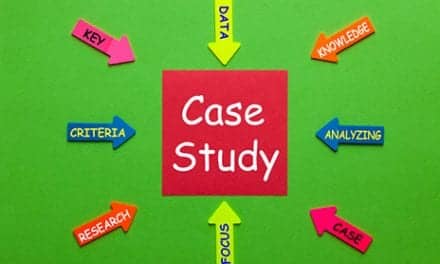 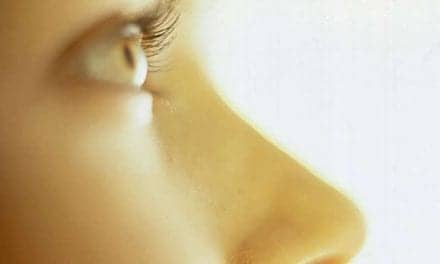