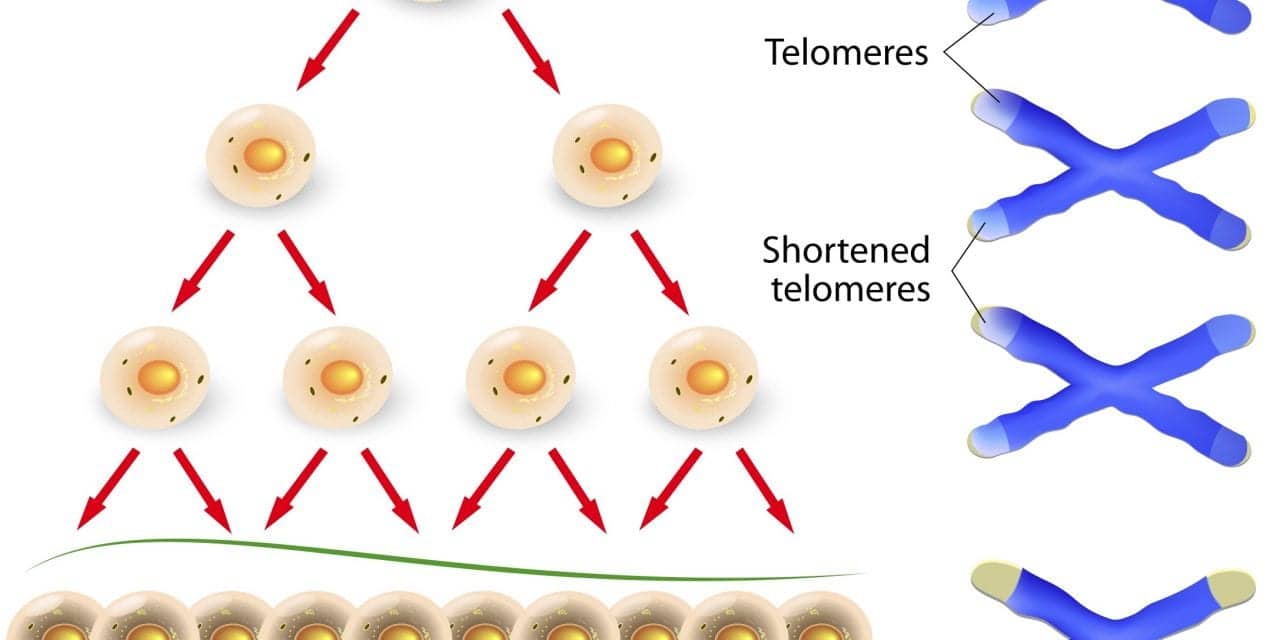 Individuals who had the highest amount of cadmium in blood and urine samples had telomeres that were about 6% shorter than those in the lowest group. Telomeres are protective caps on the ends of chromosomes that affect how quickly cells age. The shorter they become, the closer the cells come to death.

The study, published online in the American Journal of Epidemiology, can’t say that cadmium exposure causes telomeres to shorten, just that there was an association between cadmium levels and shorter telomeres. More study is needed to show any causation.

To arrive at their findings, researchers looked at blood and urine samples from more than 6,700 adults who participated in the National Health and Nutrition Examination Survey from 1999 to 2002. The researchers obtained purified DNA from blood cells and used polymerase chain reaction to measure the telomeres. They also measured the concentration of cadmium in the blood and urine samples.

“Our findings suggest that cadmium exposure can cause premature aging of cells. And they add to other evidence indicating this heavy metal can get into the bloodstream and trigger kidney disease and other health problems.” —Ami Zota, ScD, MS

Even people in the highest group of exposure still had very low amounts of metal in their bloodstream, the study showed. This adds to evidence that there is no safe level of exposure to cadmium. There was no link found between blood levels of lead and shorter telomeres.

“We … found a strong association between exposure to low levels of cadmium and telomere shortening,” says Ami Zota, ScD, MS, an assistant professor of environmental and occupational health at Milken Institute School of Public Health at the George Washington University in Washington, DC. “Our findings suggest that cadmium exposure can cause premature aging of cells. And they add to other evidence indicating this heavy metal can get into the bloodstream and trigger kidney disease and other health problems.”

Cadmium and Your Health

The World Health Organization (WHO) calls environmental exposure to cadmium a “major public health concern,” and notes this heavy metal has been associated with cardiovascular disease, respiratory problems, cancer, and other diseases.

People typically are exposed to small amounts of this toxic metal by inhaling tobacco smoke, eating fruits and vegetables grown in contaminated soil, or living near an industrial site, according to Zota.

WHO calls for global efforts to reduce exposure to this metal, including a ban on smoking in public places. The group also suggests that governments worldwide promote better ways of disposing batteries and other measures to prevent contamination of the environment. Interventions should be aimed at protecting the most vulnerable, such as minority or low-income populations, who are often disproportionately exposed.

Cloned hair could be the answer to baldness 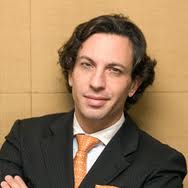