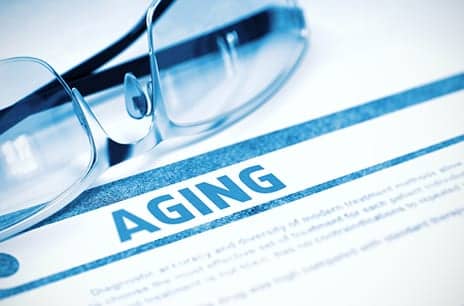 A research team from China has discovered a genetic mechanism that affects animal’s aging rate, shedding light on the biological basis and regulation of healthy aging, according to a study published Wednesday in the journal Nature.
Learning more about this process is important because the world’s population is aging rapidly, and aging is also a major risk factor for diseases including neurodegenerative disorders and cancer.
To better understand the issue, a team led by Dr. Shi-Qing Cai at the Chinese Academy of Sciences analyzed the genetic origin of variability in the rate of aging by using Caenorhabditis elegans (C. elegans) as an animal model. C. elegans is a tiny free-living nematode with a length of about one millimeter, and it has been widely used in aging research.
In their short lifespan, C. elegans from different parts of the world showed distinct rates of declines in virility, feeding behavior, and locomotion during aging, according to the study.
Further analysis showed that genetic variations in a novel neuropeptide coding gene, rgba-1, and its receptor gene, npr-28, regulated aging rate of worm behaviors among the C. elegans.
The team believes that their study reveals the first genetic pathway underlying natural variation in the rate of aging, and uncovers an important role of neuropeptide-mediated glia-neuron signaling in controlling aging rate.
The pathway appears to affect C. elegans’ virility and feeding behavior, but not its locomotion, suggesting that “the mechanism regulating declines of various behaviors might be quite different”, said the first author of the study, Dr. Jiang-An Yin, who is a member of Cai’s team.
It remains an important challenge to determine whether neuropeptides play a similar role in regulating human healthspan.
But this study provides new insights into the evolution of aging, suggesting that aging rates may have been affected by emergence of new genes, natural selection, and the interaction between different genetic loci.

Read the full article at news.xinhuanet.com 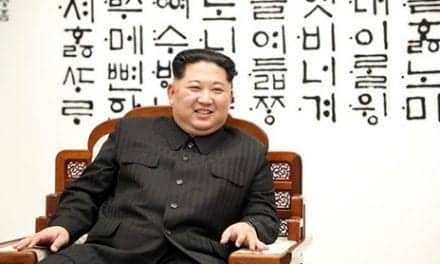 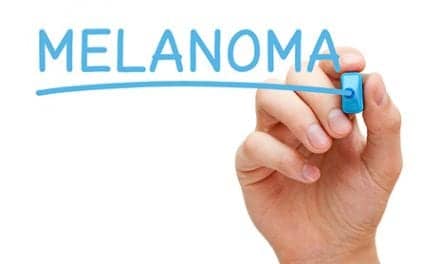 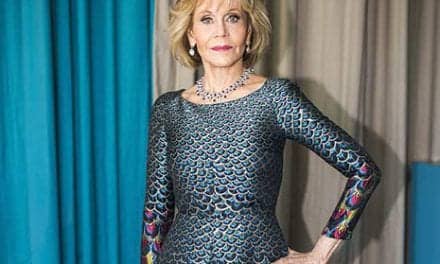