British researchers this week claim that they are getting closer to launching a treatment for baldness that entails the cloning of hairs from the back of the head, reports CosmeticDesign.com.

UK-based company Intercytex says that Phase 2 trials of a treatment that involves injecting the cloned hair follicles into areas of baldness, known as follicular cell implantation, have shown positive results.

The treatment involves extracting those hairs responsible for hair growth—dermal papilla—from the area at the back of the neck, an area where male pattern baldness rarely strikes.

These cells are then multiplied in cultures before the dermal papilla are injected in the millions back into the scalp areas where hair growth has been limited.

The new hair-growth cells are said to then either stimulate existing hair follicles or to lead to the formation of new ones.

The researchers say that more than 1,000 injections may be needed to treat patients suffering from full-blown male pattern baldness, but this will still prove to be quicker and less invasive than many of the more radical procedures currently offered.

The research team has conducted its work on the back of a grant from the British government, and says that the latest results could be a major leap forward for hair-restoration techniques.

The results of the latest trials were unveiled at a conference for hair-replacement surgeons, held in Rome last week.

At the conference, the researchers said that the treatment could be used for a variety of causes of hair loss, including burns and cancer treatment, as well as for purely aesthetic reasons caused by age-related hair loss.

The researchers revealed that the latest trials showed that at least two-thirds of patients who received the hair-cloning treatment over a 6-month period showed clear signs of hair regrowth.

However, it was also stressed that the success rate increases to four out of five individuals showing clear signs of hair regrowth when the scalp is stimulated before the treatment using gentle abrasions that encourage hair growth.

Until now, hair restoration has included topical treatments, such as the caffeine-based treatment Alpecin and Regaine, together with countless supplements and pharmaceutical-based treatments—as well as more radical procedures, such as hair transplants. 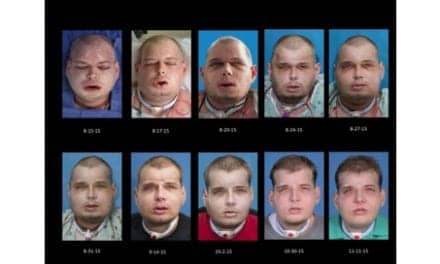 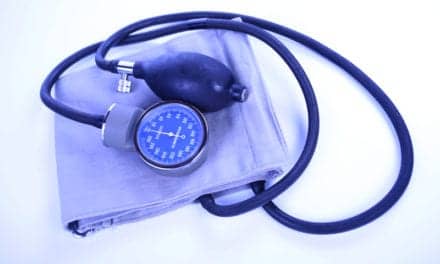 Rosacea Linked With Increased Risk for Hypertension and Dyslipidemia 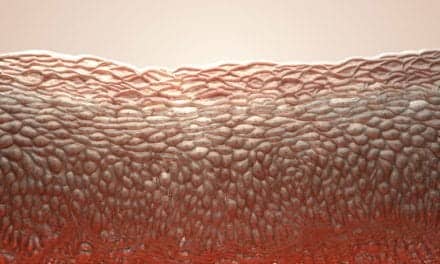