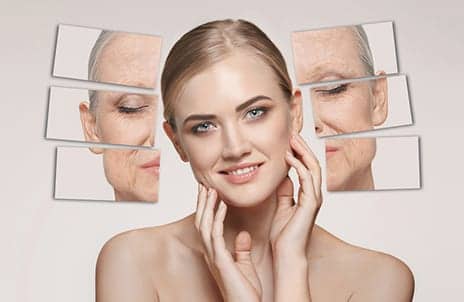 A study published recently in Lasers in Surgery and Medicine (LSM) evaluates the combined effect of same-day, sequential IPL-NAFL treatment on photoaging of the face, according to a media release from American Society for Laser Medicine and Surgery Inc.

In the study, researchers led by J. Matthew Knight, MD, FAAD, found that more than 90% of the treated patients exhibited improved or much improved overall appearance. Good to excellent pigmentation responses were recorded for nearly two-thirds of patients and improvements in texture, brightness and tightness were recorded for over 80% of patients throughout the follow-up period.

“This paper reminds us that innovation is not always predicated on new science or new machines. New frontiers in cosmetic rejuvenation can be challenged by imagining established technologies deployed in novel ways, often in combination,” Knight says, in the release. 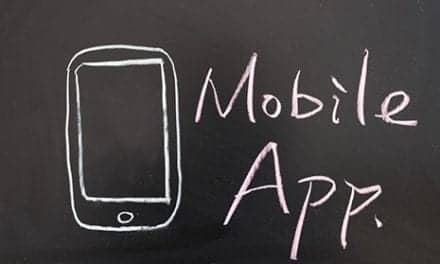 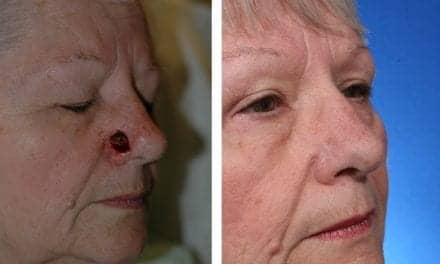