Whenever I attend a scientific meeting or trade show, the topic of conversation among physicians would invariably drift over to the economy. How was business last year compared to this year? What procedures are popular and which ones are not? How is the economic recovery doing in your town?

“My practice took a real hit last year,” says one plastic surgeon, a 25-year veteran of the field. “Unemployment in my area is at 13%.” Another aesthetic practitioner reported less unemployment in his region, but he repeated a refrain I’ve heard a lot lately, that consumers are avoiding the big-ticket aesthetic procedures.

“There has been a significant increase in nonsurgical procedures,” the physician says, “as many patients are delaying going under the knife. The general consensus is that a little Botox goes a long way in a recession.”

Recent sales figures released by the ASPS, the ASAPS, the AACS, and other organizations indicate that procedures such as breast enlargement, rhinoplasty, eyelid surgery, liposuction, and tummy tucks were all down, with liposuction showing the biggest decline, according to numbers crunched by the ASPS.

The top five procedures overall in 2009 were breast augmentation (down 6% from the previous year); nose reshaping (down 8%); eyelid surgery (down 8%); liposuction (down a whopping 19%); and the tummy tuck, which was down 5%. However, less invasive procedures such as injections of Botox and dermal fillers were up considerably.

Although the different organizations all reported a similar contraction in overall plastic surgery business, they disagree somewhat on where the contractions have been occurring.

Concurrent with the release of these types of figures, some medical marketing research firms have reported a “pink cloud” on the horizon—a prediction that the aesthetic medicine field will experience boom times in the coming years, with predictions that business will explode in 2012, 2016, and beyond.

This type of market-related spin is supported by corporate propaganda from industry bigwigs and government talking heads, which continues to promote big-ticket procedures. Noticeable news media “plants,” for example, tout the value of getting a facelift or a boob job in order to remain competitive in the job market; a vaguely sinister campaign by some in the industry to encourage teenage girls to get work done; and the appearance of Botox competitor Dysport, which has ginned-up a mini media machine that claims that one product is better than the other even though both products are essentially identical.

These and other PR efforts receive curiously low-key responses from some with fingers on the pulse of the industry. One of my favorite “spin lines” came from an industry pundit who said that the reported declines in business “did not seem to reflect a cultural shift away from plastic surgery.” One would conclude from the research numbers that the opposite was likely the case.

MAYBE IT ISN’T JUST THE ECONOMY

A slow-moving economic recovery is in the works, and an increasing number of consumers have more money in hand than they did last year.

See also “Getting Real About the Economy (Minus the Spin),” by Jeffrey Frentzen in the April 2009 issue of PSP.

“The entire universe of how people view [plastic] surgery is going through an upheaval,” says one cosmetic surgeon working in Manhattan. “And the business model for my practice has had to change with the times.” This change includes a new partnership with a former competitor who is also a long-time colleague and friend.

When I have a chance to interact with physicians who are living, breathing, and eating recession, I note a fundamental sea change in the way they do business. There have been consolidations among established practices, new business models, unfortunate bankruptcies, and relocations; sudden business spurts followed by weeks (even months) or more lean times; and even more radical solutions to economic realities.

As the media/industry chatter and propaganda continues, PSP will attempt to cut through the hype and provide case studies on how some have succeeded (and failed) during the current upheaval. Our goal is to report on how those who succeed in these times will do so, and to provide information on those who will fall to the wayside. 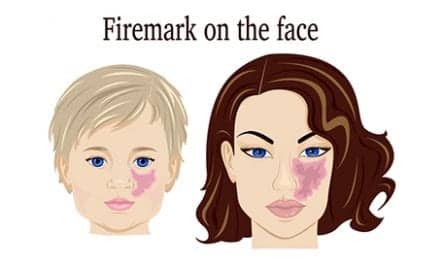 Facial Port-Wine Stains Have Significant Impact On Quality of Life

PSP Digital Exclusive: Behind the Scenes at Atlanta Plastic

Weight-Loss Surgery May Cause Nerve Damage 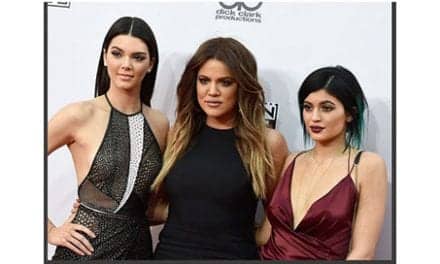 Cost of Beauty: Face Up to Celebrity Treatments with Consideration