DMAE to Go Under FDA Scrutiny in 2011

During a recent episode of the Dr Oz television program, Nicholas Perricone, MD, showed up with a skin treatment that uses dimethylaminoethanol (DMAE). Oz showed a before-and-after shot of a woman who had been using one of Perricone’s DMAE-based product for around one month — Oz says that the results look better than plastic surgery. That is the line the media picked up on.

A few days earlier, ThirdAge published a story on how the FDA is preparing to target DMAE products and the science behind them:

"DMAE, or dimethylaminoethanol, was originally developed for its memory improving abilities. If lab animal results can be replicated in humans, it may also be associated with small increases in longevity.

"DMAE has been sold since the 1990s without any problems, but the mechanism by which it tightens skin and reduces facial sag is not fully understood.

"In a 2007 study in the British Journal of Dermatology, researchers observed vacuolization and epidemal thickening and swelling, potential indicators of cell damage, raising concern that DMAE might cause low-level skin damage." 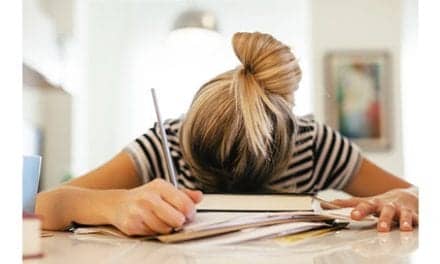