Facial plastic surgery including neck lifts, face lifts and eyelid surgery can allow a person to look as many as nine years younger than they are, according to a new study in the Archives of Facial Plastic Surgery.

Researchers led by Nitin Chauhan, MD, of the University of Toronto, Canada, and colleagues attempted to quantify the change in perceived age associated with facial plastic surgeries. They hope this information will be helpful during patient counseling regarding the risks and benefits of facial plastic surgery. 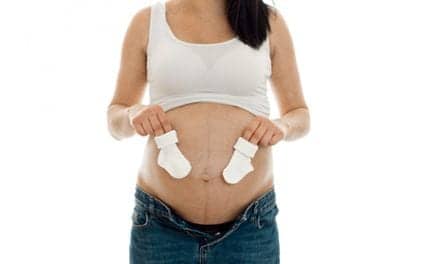 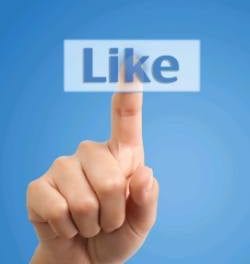 In Pursuit of Positive Online Ratings 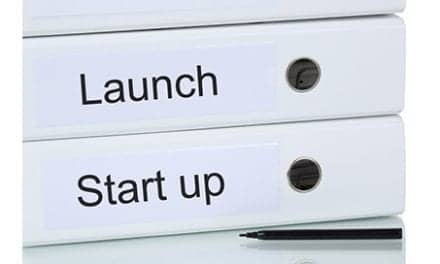