On January 2, the FDA approved the marketing of Evicel, a liquid fibrin sealant to help control bleeding during general surgery. Evicel, is sprayed or dripped on small, oozing blood vessels. Once applied, it forms a covering that helps stop bleeding.

"This approval provides a new option to help control bleeding during general surgery, when other approaches and techniques are ineffective or impractical," says Jesse L. Goodman, MD, MPH, director of FDA’s Center for Biologics Evaluation and Research.

Evicel contains fibrinogen and thrombin, two proteins involved in the production of fibrin, which is a protein that helps blood clot. Fibrinogen and thrombin are found in human plasma, the liquid portion of blood. The plasma used to manufacture the product is collected from donors who have been screened and tested for blood-transmitted infections. The fibrinogen and thrombin also undergo a two-step process to further reduce the risk for the transmission of potentially contaminating bloodborne viruses. While the potential risk for infectious disease transmission is remote, it cannot be eliminated.

A study of 135 patients undergoing abdominal surgery showed Evicel to be safe and effective in controlling bleeding. Adverse events reported during the clinical trial included anemia, abdominal abscess, blockage of the small intestine, and loss of urinary bladder tone, when the urinary bladder does not empty effectively, which can cause discomfort and infection.

Evicel was previously approved for use during liver and vascular surgery. This approval expands Evicel’s indication to include general surgery applications. Evicel is manufactured by OMRIX biopharmaceuticals LTD, located in Kiryat Ono, Israel. 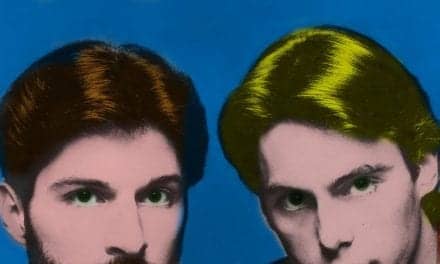 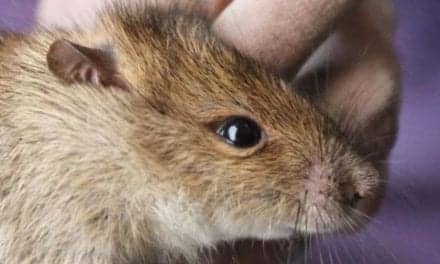