The findings show that bariatric surgery, an increasingly popular operation, benefits patients’ health and saves money, according to Pierre-Yves Cremieux of the economic consulting firm Analysis Group and the University of Quebec at Montreal, who led the study.

Bariatric surgery alters the digestive system’s anatomy, reducing the volume of food that can be eaten and digested. The most common form is gastric bypass, which makes the stomach smaller and permits food to bypass part of the small intestine.

Some insurers have been reluctant to cover this surgery.

"It demonstrates the fact that this is not cosmetic surgery," Cremieux said in a telephone interview.

"The reason why you get your money back when you cover bariatric surgery is because the patients who were morbidly obese before and had high rates of diabetes and hypertension no longer do. They don’t go to the doctor as much as they used to, and they don’t go to the emergency room as much as they used to. Why? Because they are healthier," Cremieux added.

How quickly an insurer recovered the costs of paying for bariatric surgery depended on the type performed, Cremieux reported in the American Journal of Managed Care.

Insurers fully recovered the expense of covering minimally invasive bariatric surgery, which on average cost $17,000, within about two years, the study showed.

They fully recovered the expense of more common bariatric procedures such as traditional gastric bypass surgery, which on average cost $26,000, within about four years.

After surgery, the obese patients lost weight and incurred lower costs associated with prescription drugs, doctor visits and hospital services as they became healthier and less burdened by chronic disease, the researchers said.

It spanned six months of pre-surgical evaluation and care, the operation and up to five years of post-surgical care. Those who did not have surgery also were tracked for five years.

The average age of the surgical patients was 44 and most were women. They began the study with obesity-related ailments like high blood pressure, diabetes and sleep apnea.

Previous research has found that obese people who have weight-loss surgery are less likely to die from heart disease, diabetes and cancer than obese people who do not have such surgery. An estimated 205,000 people had bariatric surgery in the United States last year.

The study was funded by Johnson & Johnson’s Ethicon Endo-Surgery division, which makes instruments for bariatric surgery. 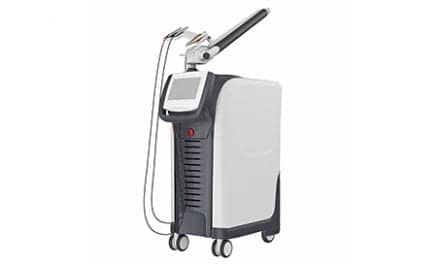 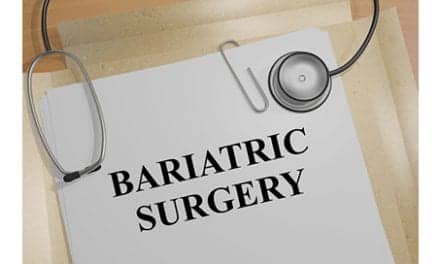 Body Contouring Is Only For the Rich and Insured 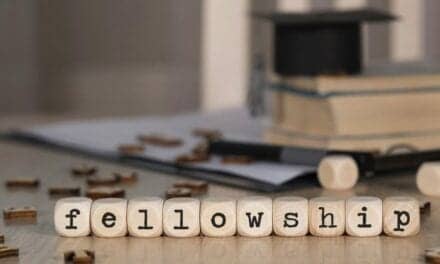