Sientra breast implants are safe and effective up to five years out, according to new research in the November issue of Plastic and Reconstructive Surgery.

The study included data from 1,800 subjects who received with 3,506 Sientra Silicone Gel Breast Implants including 1,116 primary augmentation, 363 revision-augmentation, 225 primary reconstruction, and 84 revision-reconstruction subjects. The study will continue through 10 years to examine the long term safety and effectiveness of Sientra’s portfolio of Silimed brand shaped and round  breast implants.

There were reports of capsular contracture and asymmetry.  “The rate of contracture was over three times lower for textured implants versus smooth, which needs further study,” he says. “We noted that the rate of occurrence suggests that some complications may be the result of surgical technique (e.g., incision size and implant placement) rather than the implant itself.” More than 99 percent of surgeons reported satisfaction with the postoperative results, and subject satisfaction remained high 5 years after implantation. 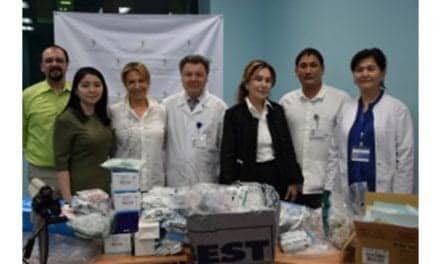 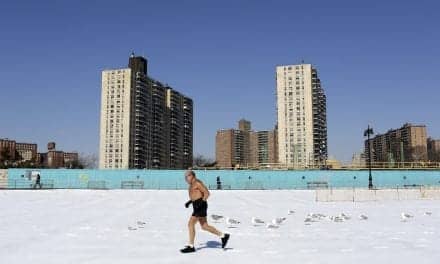 Why Some People Age Faster Than Others