Could a Link Exist Between Cosmetic Surgery and Alzheimer’s Disease? 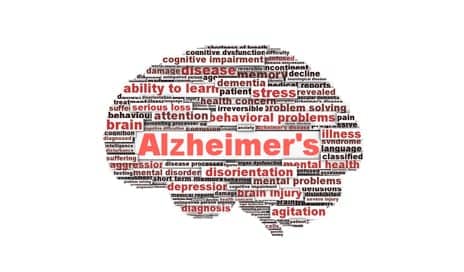 Nahai, the editor in chief of Aesthetic Surgery Journal, is the Maurice J. Jurkiewicz chair in plastic surgery and professor of surgery at Emory University School of Medicine in Atlanta.

A news story appearing in Cosmetic Surgery Times notes that the possibility first occurred to him when he read an editorial published last year in Aesthetic Surgery Journal. In it, Steven H. Dayan, MD, suggested that aesthetic medicine could improve not only patients’ moods but the moods of those around them.

Another study that made Nahai think further on this topic was the Baltimore Longitudinal Study on Aging, which suggested that young and middle-age adults who had negative age stereotypes were far more likely to have Alzheimer’s later in life compared to those with positive stereotypes.

In that study, researchers found adults who earlier in life had more negative age stereotypes had steeper hippocampal-volume loss and greater accumulation of neurofibrillary tangles and amyloid plaques, per the news story.

“That sort of stuck with me. If cosmetic treatments improve somebody’s mood; help someone’s depression, is this something that we should look at?” Nahai says in the news story. “Would there ever be a possibility that if individuals somehow changed their stereotype of aging, either through what they see in the media or what they see in the mirror, would that lead to their having less likelihood of Alzheimer’s when they’re older?”

The news story states that Nahai’s intention with his editorial was not to promote a campaign suggesting that aesthetic surgery might prevent Alzheimer’s disease. Rather, it was to stimulate a broader discussion and, possibly, research.

“Frankly, I think the study that could come out of this would be to look at individuals who had routinely had cosmetic treatments — maybe even a facelift — going back to age 40 up to age 70, and compare them to those who have not had those treatments to see if there is any difference in the incidence of Alzheimer’s,” he states in the news story. 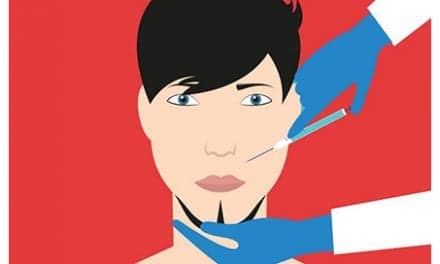 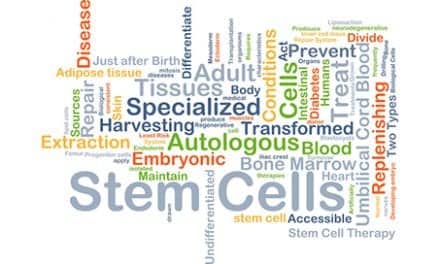