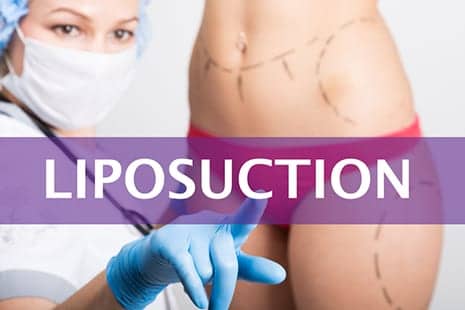 Liposuction may help people with lymphedema — a painful, disfiguring swelling of the arms, hands, legs or feet.

Harvard researchers used the surgical technique to remove fat from just underneath the skin in three people with the condition. Two of the patients had lymphedema as a side effect of cancer treatment. The other one had a naturally developing form of lymphedema.

In all three cases, there was improvement in the lymphedema after liposuction, the researchers said. And the improvement appears to be more effective and lasting than expected. One patient has had more than five years of follow-up.

“Liposuction is extremely effective at removing fat from underneath the skin, which makes the arm or leg smaller,” explained study author Dr. Arin Greene, director of the lymphedema program at Boston Children’s Hospital.

“And the new data show that the surgery improves lymphatic flow and increases quality of life. It actually allows the underlying lymphatic system to move the fluid,” he said.

But Greene did have a word of caution. “This is not a cure. It improves lymphatic flow, but people still need to take conservative measures, such as wearing compression garments,” he noted.

Greene said cancer probably causes about 99 percent of lymphedema cases. Another 1 percent have it due to a developmental problem.

The reason people get lymphedema after cancer treatment is because when cancer spreads to lymph nodes, those nodes need to be removed. In this process, part of the lymph vessels attached to the node are also removed.

Lymph nodes and vessels are part of the body’s immune system. When removed, the body’s natural drainage system for lymph fluid is disrupted and fluid builds up, sometimes to extreme levels, according to the American Cancer Society. Radiation therapy also can damage nodes and vessels or cause scarring that blocks drainage.

Lymphedema can be very uncomfortable and cause a feeling of heaviness. Skin can feel tight. Wounds may heal more slowly, and lymphedema can cause reduced flexibility, the cancer society says.

About 200 million people have lymphedema worldwide, according to the study authors.

He has several theories as to why liposuction was more effective than expected, though he emphasized that none are yet proven.

One theory is that by removing the fat, pressure is taken off of the remaining lymph nodes and vessels, allowing them to function better. Another theory is that the fat may make fluid, too, so removing it might mean less overall fluid.

Read the full article at consumer.healthday.com 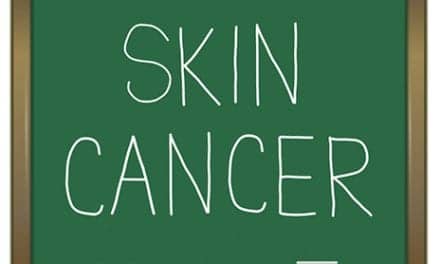