In a recent PSP podcast on skin care and aesthetics, I interviewed Suzan Obagi, MD, the well-known skin care guru, and she explained that the use of stem cells in skin care products is mostly a media marketing ploy that has little connection with reality. Stem cells can be injected into a person's skin to provoke a response, but stem cells are not useful in topical creams — there is no mechanism for getting the stem cells into the body. The body does not absorb such things. All the more reason to doubt a recent news release from Lancôme, which has a new skin care product that does…something with stem cells. Beauty brand publishes study on stem cell wonder cream:

Absolue Precious Cells face cream by Lancôme — the latest release amid the recent stem cell skincare craze — promises to "help restore the potential of skin stem cells and bring back the skin of youth."

Note the phrase "…help restore the potential…" Code for "may do absolutely nothing."

According to research published by the French beauty brand, of their sample of woman with UV damaged skin, 90 percent said their skin seemed "denser," 87 percent found it to be "smoother," the same number stated their skin was more "radiant," and 95 percent had the impression it had a more "uniform complexion" after using the cream for four weeks. Lancôme even says the recovery process becomes visible within the first seven days.

Stem cell skincare, which relies on the regenerative quality of consumers' own stem cells in order to renew facial skin, has been one of the buzz phrases in beauty
for quite a while with first products hitting the market as early as 2007. Back then, a cream called Amatokin was the product shoppers were after while many researchers found it controversial to use stem cell technology for anti-aging purposes.

According to the UK Times newspaper, however, most "stem cell" skincare products including the Absolue Precious Cells cream do not contain actual human cells but are based on ingredients as banal as apple extract, which the firm claims will kick-start your skin's renewal.

Dr Jeanette Jacknin, an American dermatologist who specialises in anti-aging treatments, says that it is impossible to incorporate living stem cells into skin creams because the cells degenerate. “Instead companies are creating products with specialised peptides [made from amino acids] and enzymes [proteins that speed up chemical reactions] or plant stem cells, which they claim help to protect the human skin stem cells from damage or stimulate the skin’s own stem cells.”

Again, all of these phrases of how the products work and what they can accomplish are couched in marketing-speak.

Another “stem cell” cosmetic now on the market is Amatokin Emulsion (£135 for 30ml), launched in 2007 to a waiting list of 250 Harvey Nichols customers tantalised by its claims to be able to “awaken the body’s own reservoir of stem cells”. Then there is ReVive’s Peau Magnifique, available from SpaceNK (£888 for a month’s supply), with patented ingredients that “convert resting adult stem cells to fresh newly minted cells for a firmer, more defined appearance”. Dior claims that its Capture XP anti-ageing cream “works on skin stem cells to better repair wrinkles”. Or how about Emerge Swiss Apple Stem Cell Serum (available online for $120), which “promotes the self-renewal capacity of the skin”?

The marketing of these products is — possibly intentionally — causing confusion in the public mind, creating a misleading impression of their potency. Chris Flower, director of the Cosmetic, Toiletry and Perfumery Association, the industry trade body, says that there is “huge potential for confusion”.

When the trades begin admonishing their benefactors for promoting deceptions and lies, then there is something rotten going on in the skin care racket. 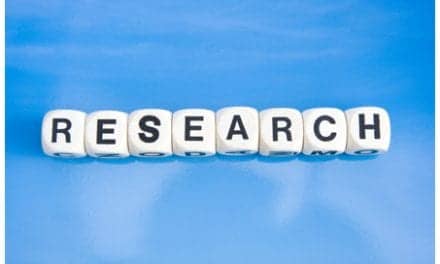 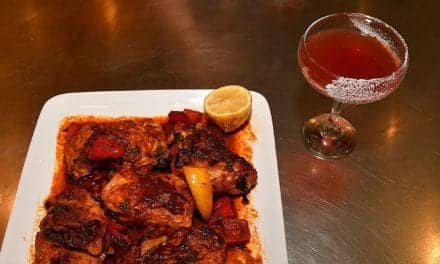