If a patient has private insurance, doctors can get prior approval to prescribe a drug “off-label” to make sure the medication will be covered, but when it comes to Medicare part D, coverage decisions are dictated by two compendia – lists of medications and what they’re indicated for. Physicians have no way of checking for approval in advance, and if the compendia indicate coverage should be denied, there is no appeals process.

Researchers from several institutions, including the Perelman School of Medicine at the University of Pennsylvania, examined these lists and found they are incomplete, outdated, and frequently in conflict with each other. They published their findings, as well as their call for new policy surrounding off-label coverage decisions, recently in JAMA Dermatology.

Dermatologists often have good reason to prescribe a drug off-label, since the specialty deals with many rare and unique diseases, meaning evaluating treatments in randomized clinical trials may not always be feasible. Approximately a quarter of prescriptions for the ten most common dermatologic diagnoses are used off-label, and this percentage is likely higher for rare diseases. The compendia are meant to serve as a reference for which uses are medically accepted. If a medication is in the compendia, it’s approved. If it’s not, it’s rejected, explains a media release from University of Pennsylvania School of Medicine.

“There’s no real appeal process, so that rejection is the end of the story, and the rejection does not come with a suggestion of an alternative of what therapy might be approved instead,” said the study’s lead author John Barbieri, MD, a Dermatology Research Fellow at Penn, in the releasze. “This makes it incredibly challenging as a clinician, since we can find ourselves playing a guessing game while our patients wait for treatment.”

As a result, the researchers set out to get a better understanding of what the compendia do include and whether they are sufficient for current clinical realities. They made a list of accepted treatments for 22 chronic, non-infectious diseases for which off-label prescribing is an important part of treatment. They then analyzed both compendia, the American Hospital Formulary Service (AHFS) Drug Information and the DRUGDEX Information System for inclusion of these therapies.

“The compendia don’t even agree with each other, and the literature they used as a basis for inclusion did not follow any discernable patter and was often based on decades old sources,” Barbieri states.

Just 56% (18 out of 32) of treatments with Grade A evidence (a double-blind study) were included in either compendium. The number dropped all the way down to 10 percent (3 of 30) for Grade B evidence, but went up to 12% (5 of 43) for Grade C evidence and 13% (8 of 61) for Grade D evidence. Results from randomized controlled trials were ignored while citations from single patient case-reports and even personal communication with pharmaceutical companies were included.

Researchers point out that the compendia are likely the most convenient way to make coverage decisions, but the inconsistencies that already exist combined with the rapid pace of new research and the more than 3,000 conditions managed by dermatologists means keeping them updated is logistically difficult. They propose two other potential solutions. One approach would require Medicare part D to consider evidence from literature that clinicians present during the authorization process. A second would be to develop an expert panel to review appeals for therapies not included in the compendia, the release concludes. 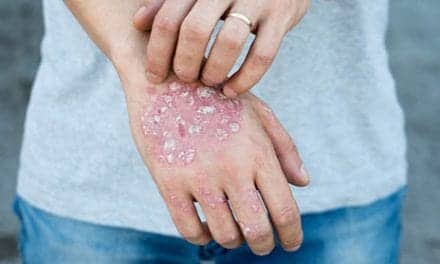 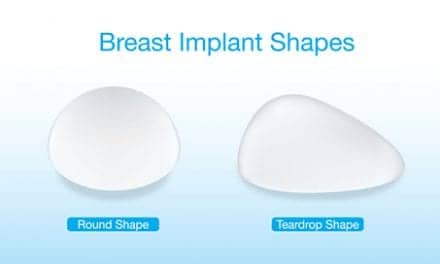