With Melanoma, Lymph Node Removal May Not Improve Survival 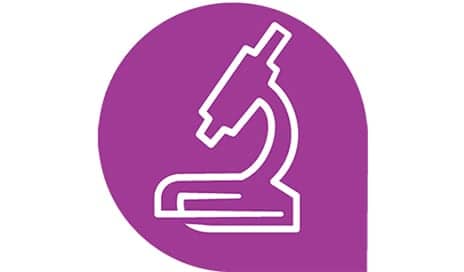 In cases of melanoma, the most serious form of skin cancer, doctors will determine its spread by examining a lymph node. If malignant cells are found, the standard treatment is to surgically remove all the lymph nodes in the same area.

But a clinical trial has called this procedure into question.

After three years, there was no difference in survival between the two groups. But adverse events were more common in the group that had surgery.

The lead author, Dr. Mark B. Faries, co-director of the melanoma program at the Angeles Clinic in Los Angeles, an affiliate of Cedars-Sinai, said that for some patients, the surgery can still be useful.

“If any other lymph nodes are involved, there is a higher risk for recurrence and death,” he said. “So it adds information about long-term outlook. But it’s just information.”

Even though the added information does not improve survival, he said, it may help patients “decide if they want more treatment, want to go into a clinical trial, or just be followed. I leave the decision up to the patient, and try to guide them based on their personality.”

How Safe and Effective Are Systemic Antipsoriatic Drugs in Elderly, Reveals JAMA Study 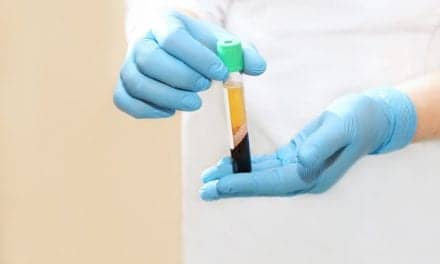 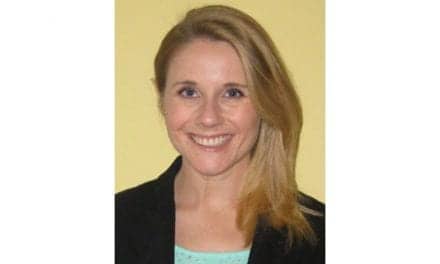