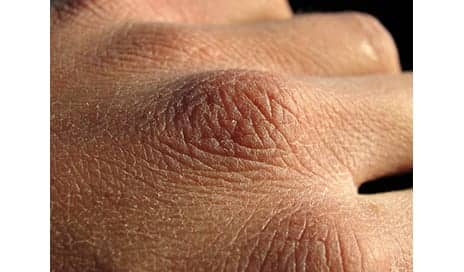 Researchers announce the development of a new method to measure the limit to which human skin can be stretched. They note that this method may help grow new skin for burn patients.

“Most people think skin is smooth and flat just like a Photoshopped advertisement. It isn’t,” adds German, explaining the reasoning behind the study. “If you look at the back of your hand, skin has small triangular patterns on it. These shapes are caused by small canyons in the skin. Those canyons act just like notebook perforations when you tear a page out; they are weak points. We wanted to see how these topographical features acted as weak points of the skin.”

According to the release, the study, published recently in Acta Biomaterialia, touched on four main points:

1) Assuming skin is smooth and without major cracks, researchers looked how the toughness of skin varied significantly in relation to its water content. They found dry skin is brittle and easier to break than hydrated skin.

2) Researchers used advanced imaging to track skin deformation and stretching which, combined with the structure of the skin itself, correlates to where cracks in skin begin. This can help scientists and doctors predict where fractures may occur in the future.

3) Scientists found that cracks in the skin are not straight; instead they follow topographical ridges of skin, which have triangular patterns.

4) Researchers proved that most fractures propagate along cell-cell junctions rather than breaking the cells themselves. This does not always happen, but it suggests that cell junctions are structurally the weakest points of the skin.

German notes in the release that the study could set the stage for a variety of future studies assessing changes in skin composition, environmental pH, or bacterial colonization on skin’s toughness. 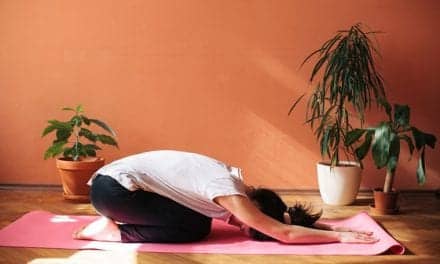 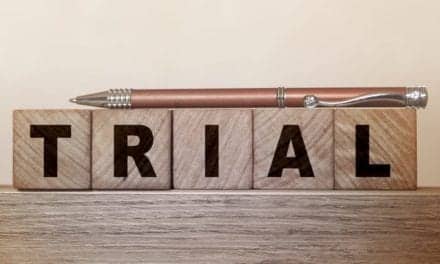