The September issue of The Psychologist magazine includes a free-to-view feature by the Research Digest editor on the journey from A-level to Undergrad psychology, including the following 9 evidence-based study tips. A tweet-to-blog conversion courtesy of KevinMD.com.

Adopt a growth mindset. Students who believe that intelligence and academic ability are fixed tend to stumble at the first hurdle. By contrast, those with a ‘growth mindset’, who see intelligence as malleable, react to adversity by working harder and trying out new strategies. These findings come from research by Carol Dweck, a psychologist based at Stanford University. Her research also suggests lecturers and teachers should offer praise in a way  that fosters in students a growth mindset – avoid comments on innate ability and emphasise instead what students did well to achieve their success.

Sleep well. A 2007 study covered on the Research Digest found that lack of sleep impairs students’ ability to learn new information. Twenty-eight participants attempted to remember a series of pictures of people, landscapes, scenes and objects. Crucially half had slept normally the previous night whereas the other half had been kept awake. When tested two days later, after everyone had had two nights of normal sleep, Matthew Walker found that the previously sleep-deprived students recognised 19 per cent fewer pictures in a recognition memory test. 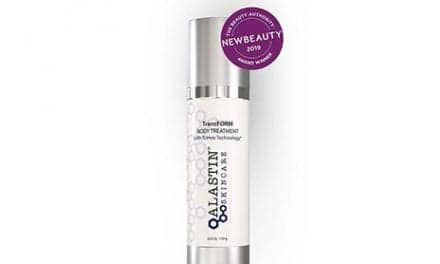 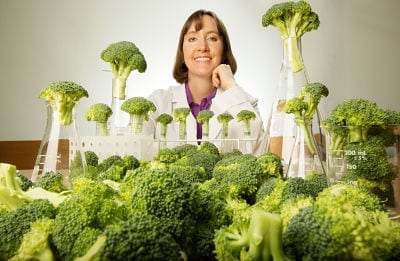 Childhood Melanoma Increasing by 2% Each Year