Obesity Surgeries On the Rise

According to a report by the US Department of Health and Human Services Agency for Healthcare Research and Quality (AHRQ), obesity surgeries for patients between the ages of 55 and 64 in the United States has increased from 800 procedures in 1998 to 15,000 in 2004—a jump of about 2,000%.

Among the reasons for the dramatic increases is that the mortality outcomes from obesity surgery have improved greatly, according to the report. The national death rate for patients hospitalized for bariatric surgery declined 78%, from 0.9% in 1998 to 0.2% in 2004.

“This report shows that more Americans are turning to obesity surgery and that an increasing number of younger people are undergoing these procedures,” says Carolyn M. Clancy, MD, AHRQ director.  “As the rate of obesity continues to climb, the health care system needs to be prepared for continued escalation in the rate of this surgery and its potential complications.”

The report, which is posted on www.ahrq.gov also found that:

• Women have bariatric surgery much more often than men. They accounted for more than 99,000 operations, or 82% of the total.

• Gastric bypass surgery accounted for 94% of the bariatric procedures. 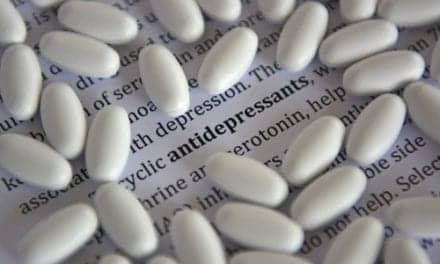