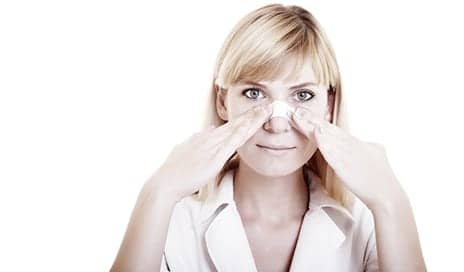 The risk of fracture from facial injury may be especially high among older women who are white or Asian. However, the risk may be lower among older black women, according to a recent study.

In the study, published recently in JAMA Plastic Surgery, Peter F. Svider, MD, of Wayne State University, Detroit, and coauthors analyzed data from the National Electronic Injury Surveillance System (NEISS) for emergency department visits from 2012 to 2014 related to facial trauma. They examined the data by race, sex, and age group (older patients were 60 or older, and younger patients were 59 or younger), according to a media release from The JAMA Network Journals.

The researchers report the following in their study, per the release: overall, fracture risk was higher among individuals 60 or older than in younger adults; facial injuries diagnosed as fractures decreased among men with advancing age but increased among women, especially in women 60 or older; and older women had a greater risk of fracture compared with younger women (15% versus 12.5%).

In addition, the researchers note that: black individuals had the lowest facial fracture risk in both the younger and older groups, while white individuals had the greatest fracture risks; younger patients, especially men, were more likely to sustain facial fractures by participating in recreational activities; and the top causes of injury in older women were all related to falls involving structural housing elements and furniture.

The authors state in the release that the reasons why they suggest from the findings that older women experienced a greater fracture risk after facial trauma are beyond the study’s scope.

“Overall, Asians and whites had significantly greater risks of sustaining a fracture with facial injuries. Mechanism of injuries also varied significantly by age, race and sex,” they conclude, per the release. 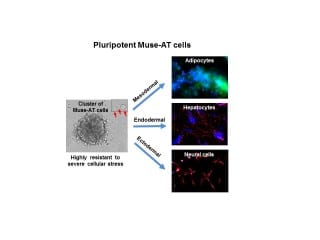 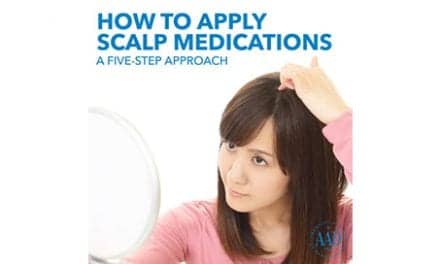