One PhD-in-Organic-Chemistry’s View on Aging Research

In a true "we have met the enemy and it is we" moment, blogger and PhD in organic chemistry Derek Lowe comments succinctly on the The Problem With Research on Aging:

Nature has a review of a new book on the anti-aging field, Eternity Soup by Greg Critser, and I found this part very instructive. The same things apply to several other therapeutic areas where people see fast money to be made:

"Critser's methodical portrayal of a host of anti-ageing practitioners reveals some fascinating people who seek to convince others that they can purchase longer and healthier lives like any other commodity. He makes clear that many anti-ageing treatments are based more on faith healing than on science, and that the industry defends them and presents them to the public with evangelical zeal. Scientific gerontologists who point out the lack of empirical evidence behind the claims are shouted down, sued for libel or made fun of as lab technicians or statisticians with no experience in treating patients.

"Critser became aware during his research of why the ridiculed scientific gerontologists find the anti-ageing industry so aggravating. The industry closely monitors the field for any advances, and when it spots something that might be turned into a commercial enterprise, the product is repackaged, branded and sold to the public as the next great breakthrough of its own invention. . ."

It's interesting, though, that the cancer-cure quacks tend not to ride so much on the current research. A lot of that stuff seems just to be completely made up, without even a connection to something in the scientific literature. Perhaps that's because there are occasional spontaneous remissions from cancer, but none from old age. . .

The above is just the beginning. Wait until you get to the feedback comments beneath Lowe's post. 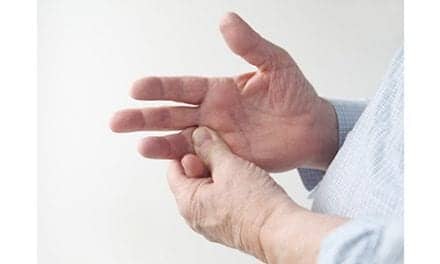 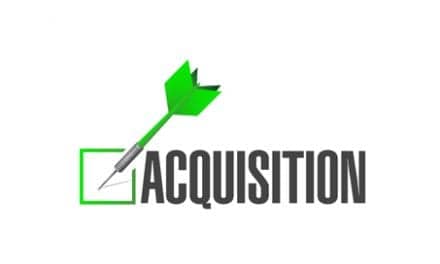 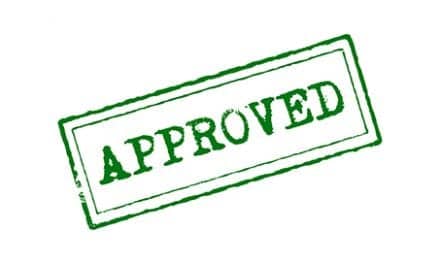