In a recent study, women identified six major criteria used when evaluating the success of breast surgery.
An article in BMC Women’s Health stated that in addition to final breast appearance, there are five other areas of concern that influence surgical satisfaction.

"Patient satisfaction with breast appearance was without doubt the key theme and is a salient factor in determining the success of breast surgery,” said Andrea Pusic, of Memorial Sloan-Kettering Cancer Center, New York, who led the team of researchers. “However, other themes were also identified that related to the broadened notion of quality of life, including concepts such as physical, psychological and sexual well-being".

While the six themes were shared by women in all three groups, their individual importance varied by surgical group. "While physical well-being was of only limited importance to breast augmentation patients (only a few reported pain and discomfort post-operatively), it was often the main motivation behind breast reduction surgery (patients reported substantial pain and activity limitations pre-operatively), and was often an issue for women following breast reconstruction,” Pusic said.

Pusic and her colleagues have used their framework to develop a new patient-reported outcome measure called the BREAST-Q, which consists of three procedure-specific modules — augmentation, reconstruction and reduction. 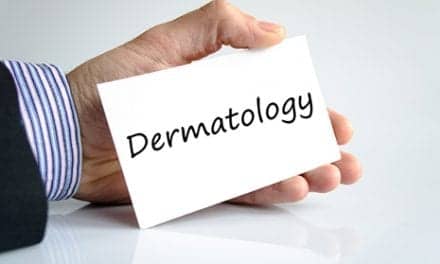 Several Minor Surgeries Are Preferred in Some Dermatology Cases 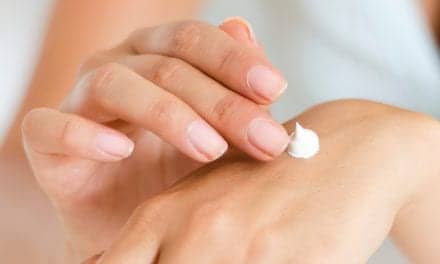