Michael Salzhauer, MD, a board-certified plastic surgeon, introduces a children’s book, My Beautiful Mommy, which answers the insistent questions posed by young children, including, "Why is Mommy’s nose smaller? or Where did her tummy go? And what’s with all those bandages?"

"I don’t know whether to laugh or cry," says Diana Zuckerman, president of the Washington-based nonprofit National Research Center for Women and Families. "This is disturbing on so many levels. For one thing, it perpetuates a completely unrealistic ideal of female beauty—the large-breasted, wasp-waisted, midriff-baring Barbie-doll look."

Zuckerman, who says she is not opposed to all plastic surgery, notes that the book’s portrayal of postoperative recovery seems remarkably short. The mother is up and around soon after her tummy tuck, which in real life can require a much longer recuperation.

According to Salzhauer, the book gives parents a vehicle to explain the plastic surgery process to their kids who may be too young to understand why a parent is choosing to undergo an appearance-altering operation.

Salzhauer says his interest in children’s reactions to aesthetic surgery was sparked by questions his daughter, who was then 4, asked when he got a nose job several years ago. As the father of four young children, Salzhauer says, "I read a lot of children’s books and realized there was no book for 4- to 7-year-olds that could explain why a parent who wasn’t sick was having an operation."

He adds that many of his patients bring their children to plastic surgery consultations and even postoperative appointments.

According to Salzhauer, 10% of the proceeds from the book are earmarked for children’s plastic surgery charities. A Spanish-language version is also available. 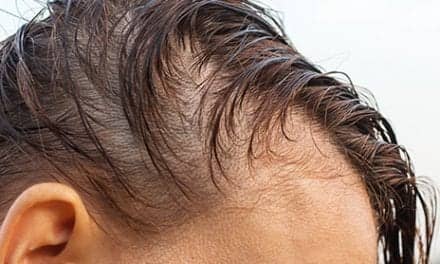 Platelet-Rich Plasma Could Be Effective For Hair Loss 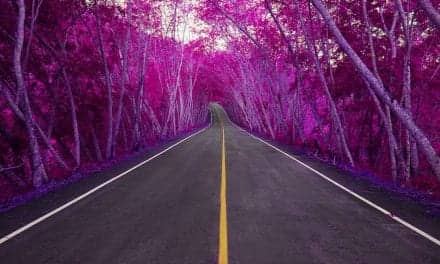