Researchers at the Rand Corp this week say that a systematic review of the literature has led them to conclude that anaplastic large cell lymphoma (ALCL)  may be associated with breast implants, but that it is a less-aggressive form of the disease.

The literature review, available to members of the American Society of Plastic Surgery (ASPS), has been accepted for publication in the journal Plastic and Reconstructive Surgery. It is available online and free to the public at the journal’s website.

The FDA raised the potential for a link between anaplastic large cell lymphoma (ALCL) and implants in January 2011. The agency conducted its own review and found 60 cases of ALCL in the estimated 5 million to 10 million women with breast implants worldwide. The FDA say that the background rate of ALCL in the United States is about 1 in 500,000 women.

In the Rand Corp study, Benjamin Kim, MD, and associates found 36 cases of non-Hodgkin’s lymphoma in women with implants, and 29 (81%) of those lymphomas were ALCL. The first reported cases date to 1995. Despite the fact that lymphomas of the breast and ALCL are extremely rare, there have been multiple cases reported in the literature of ALCL development next to breast implants, according to the authors.

However, the evidence of the association between implants and ALCL development has been inconclusive, said the authors. This is what prompted their systematic review. 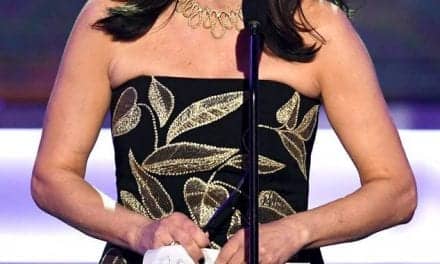 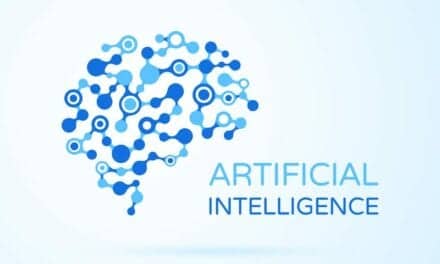