Although it is common practice to examine the removed tissue of women undergoing mammoplasty, a team of British breast surgeons is questioning the ethics of screening women for cancer without their informed consent.

The report, published on the British Medical Journal Web site, indicates that many women are unknowingly being screened for cancer.

Breast surgeons from the Royal Free Hampstead NHS Trust and Royal Free and University College Medical School in London describe identifying cancer after a routine cosmetic operation on a 37-year-old woman. The discovery led to further operations; however, doctors pondered the ethics of acting on test results when there is no evidence for benefit.

Furthermore, the surgeons noted that oftentimes it may not be possible to pinpoint the exact location of the cancer site because tissue specimens are not orientated during surgery.

"Not putting the tissue under the microscope may seem unacceptable, but so is continuing surgical practices that may result in harm, without having evidence of benefit," said Tom Treasure, a professor of Cardiothoracic Surgery at University College London.

In a second commentary, ethicist Jeremy Sugarman said while the likelihood of finding malignant specimen is small, he believes doctors should inform the patient of its possibility in advance. With a pre-surgery discussion, patients would be better prepared to receive news of cancer being detected and more equipped to make complex decisions. The matter warrants careful, expert review, Sugarman continued, but in the meantime, he recommends obtaining informed consent for screening and orientating these specimens.

Procter and Gamble and Syneron Medical to Market Home-Use Devices 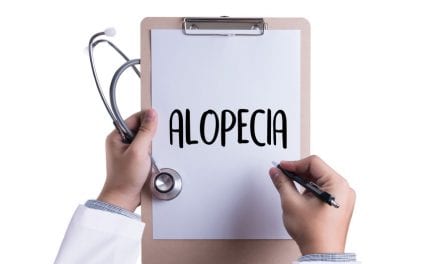 Alopecia Patients May Be At Increased Risk of Heart Attack

Nutricosmetics Make Little Headway in US