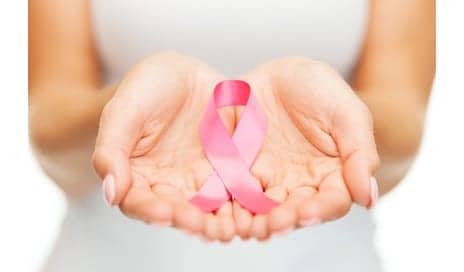 Researchers from the University of Michigan set out to discover if a celebrity’s choice to undergo a double mastectomy to treat breast cancer is responsible for influencing the choices of non-celebrities in breast cancer treatment.

The research, analyzing 727 articles from US print publications, considered the period of 2000 to 2012.

During this period, 17 celebrities shared their diagnosis of breast cancer and treatment decisions. Notable examples include actors Christina Applegate and Angelina Jolie, both of whom cited the choice of double mastectomy because of a BRCA mutation, which creates a higher risk of cancer returning in one breast or a new cancer in the other breast.

Four of the 17 women chose double mastectomy, and 45% of media coverage shared this treatment detail. Ten of those celebrities elected for a single mastectomy, breast-conserving therapy. In this same time, the University of Michigan saw a five-fold increase in women choosing to treat breast cancer by undergoing double mastectomy.

The study’s author, Michael Sabel, MD, chief of surgical oncology and a breast cancer surgeon at the University of Michigan Comprehensive Cancer Center, cautioned about the impact of celebrity news reports on medical knowledge.

“Much more often, patients are not coming in asking what their options are for treatment,” Sabel says in a media release from the University of Michigan Health System. “They are coming in a saying they want a bilateral mastectomy. Patients are increasingly using outside sources of information, such as the Internet, and coming to their own conclusion.”

While celebrity health announcements often help to influence health trends such as prompting genetic testing or regular colonoscopies, the University of Michigan study authors worry the choice of double mastectomy is based on inaccuracies concerning the benefits and risk. Moreover, if a patient comes in with their mind already made up, there is less opportunity for education from surgeons, according to the release.

“When the next celebrity has a double mastectomy, we need to make sure we are putting the right messages out,” Sabel states in the release. “This includes framing the story in terms of why the patient had a bilateral mastectomy and when that might be a good decision for the patient. Reporters need to be aware that their stories could impact what patients are choosing to do.” 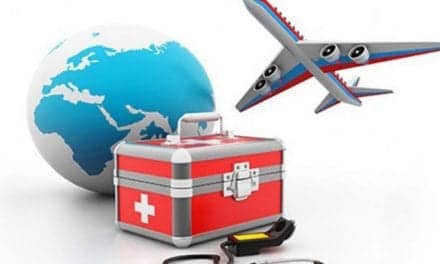