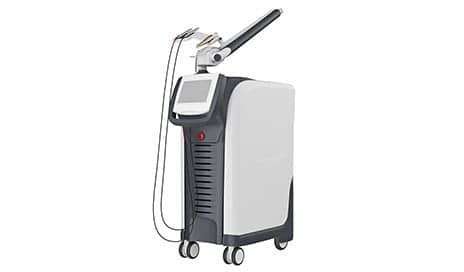 A recent study published in Lasers in Surgery and Medicine (LSM), the official journal of the American Society for Laser Medicine and Surgery, Inc. (ASLMS), reported that laser treatment of elective surgery scars within the first weeks resulted in improved texture and pigment over the standard silicone gel treatment.

“Applications using fractional CO2 lasers, widely used to treat the sequelas of acne, for rejuvenation, stretch marks, and hypertrophic scars, have proven to be promising procedures in achieving the quality of the final aesthetics of the scar,” says  Alberti, associate professor in the Department of Surgery at the Federal University of Minas Gerais, in a media release from the American Society for Laser Medicine & Surgery.

“This manuscript compared the aesthetic quality of scars in two groups of patients. One group was treated with super-pulsed fractional CO2 laser applications in contrast with the other group that used only the silicone gel on the scar after plastic surgery. We demonstrated, according to the Vancouver scale, that the early use of the fractional CO2 laser can be used safely, to improve the aesthetic quality of scars from elective surgeries in the second and in the sixth months.” 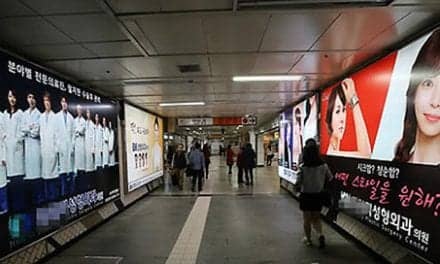 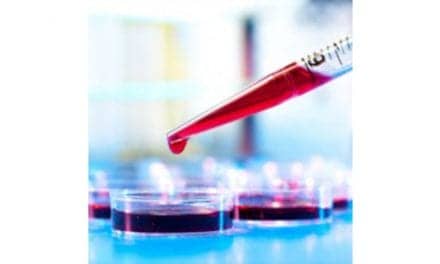 The Word Is “Chill”